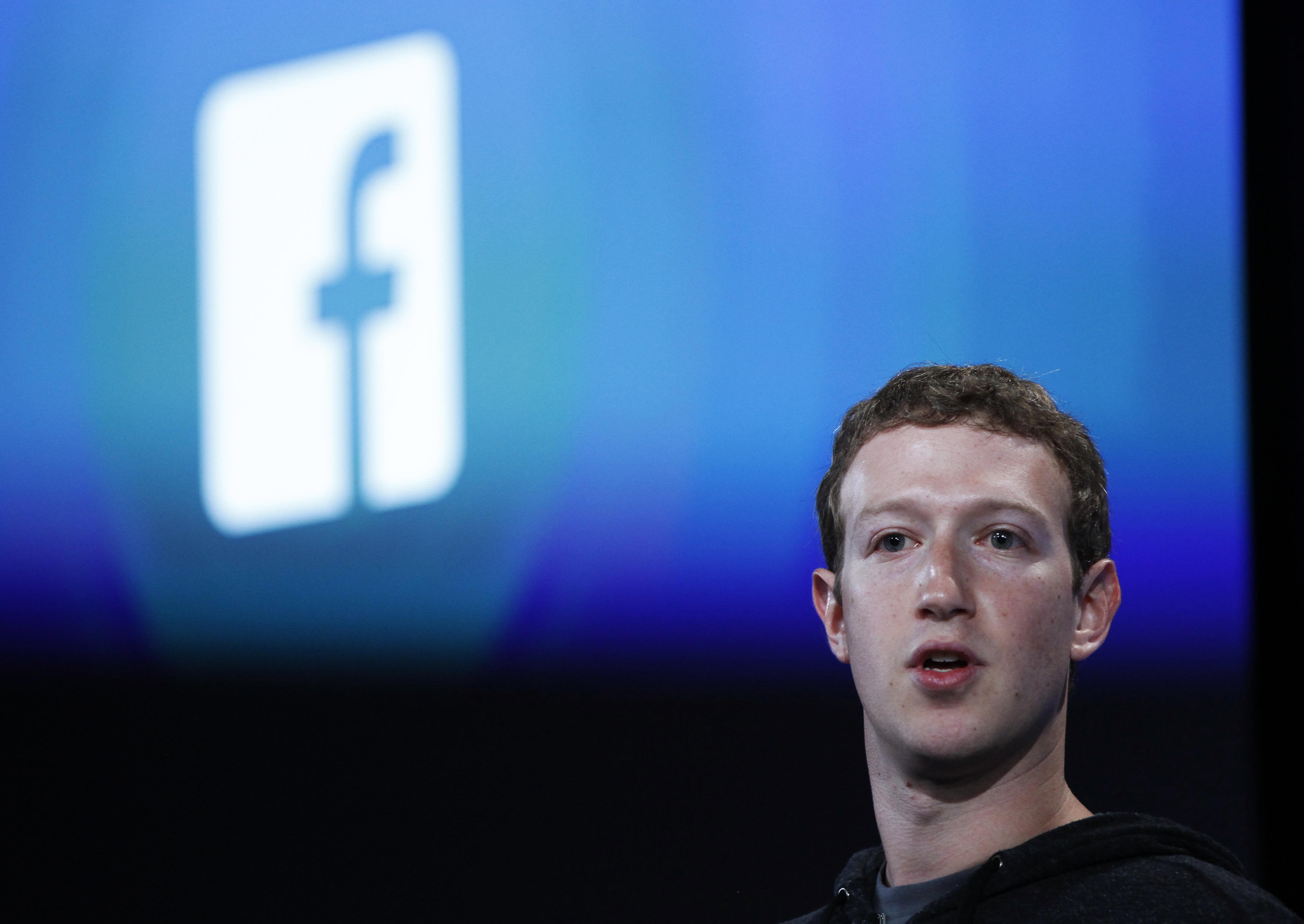 Investors spurned a proposal that the social network report on the business risks of bogus news on its site. It’s a complacent stance on a topic Mark Zuckerberg has started taking seriously. At least opposition to multiple voting rights suggests governance isn’t a dead issue.

Facebook published on June 6 the results of voting at its annual meeting. A shareholder proposal that the company issue a report on the policy issues surrounding so-called fake news and the potential reputational and operational risks to the company was rejected, with more than 99 percent of the votes cast against the proposal.

Shareholder proposals for the appointment of an independent board chair and for the adoption of a one-share, one-vote policy were also rejected. If Chief Executive Mark Zuckerberg, whose supervoting shares and a voting agreement with co-founder Dustin Moskovitz give him nearly 60 percent of the votes, was excluded, the voting proposal would have passed by a wide margin.

The company advised shareholders to vote against all three proposals. All directors proposed by the company were elected easily.