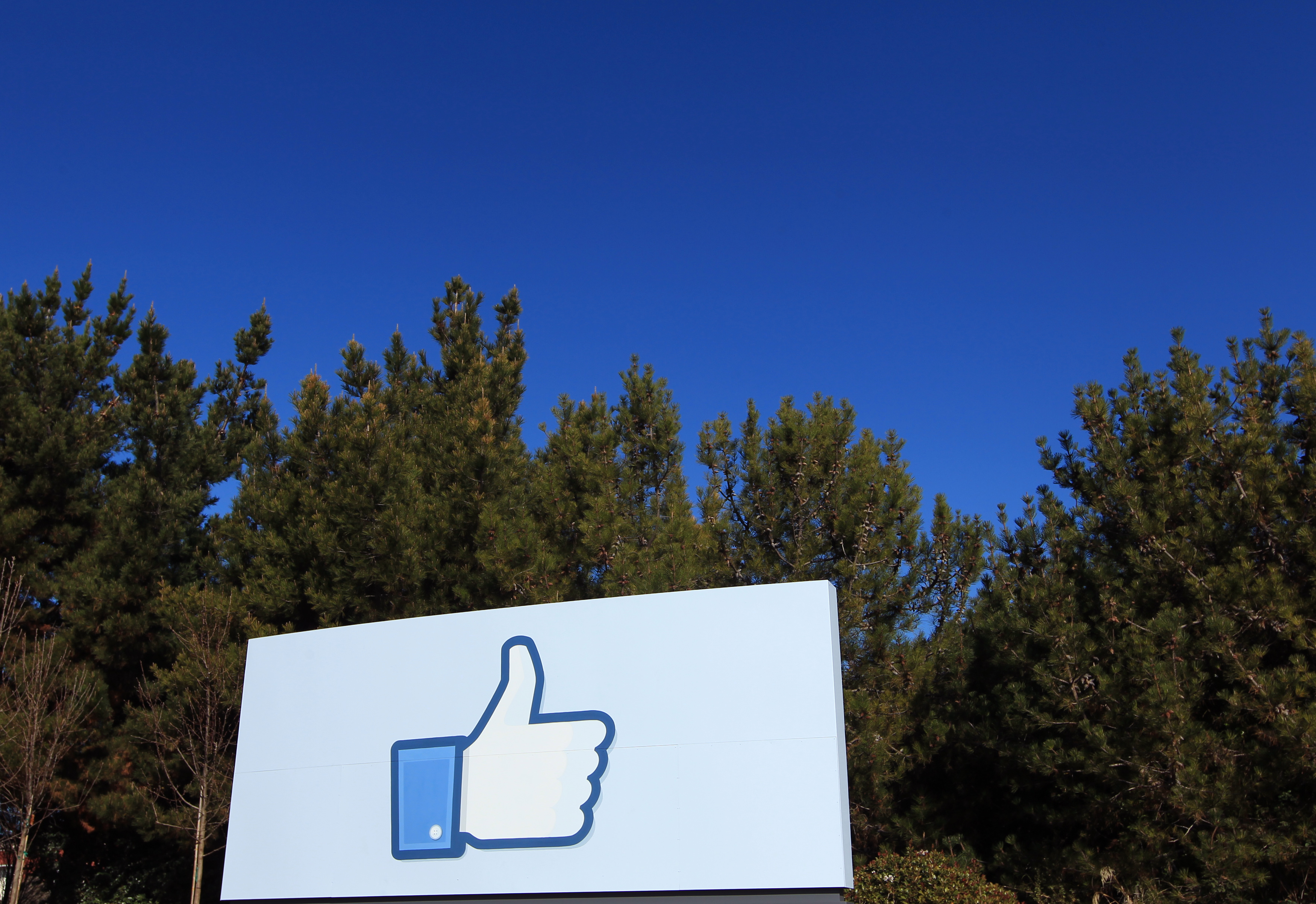 Morgan Stanley can now officially lord Facebook over its Wall Street rivals. The potentially $100 billion social network’s initial public offering prospectus confirms that arch-rival Goldman Sachs lost the top spot in one of the most widely anticipated stock offerings in a generation. That’s a comedown after it botched an investment round for Facebook, but Goldman still remains on the roster of underwriters, along with JPMorgan, Bank of America Merrill Lynch, Barclays and Allen & Co. The bigger embarrassment is for those who didn’t make the cut.

One is Credit Suisse, a Silicon Valley stalwart even after tech banking maestro Frank Quattrone left. Last year, for example, it was one of the lead banks on Groupon’s IPO. Deutsche Bank is also nowhere to be seen, even though it, too, benefited from Quattrone’s services in the 1990s and bought Alex Brown, one of the so-called four horsemen that once dominated tech banking and the funding of growth companies.

But the big hometown absentee is Citi. The bailed-out megabank has had a harder time hoisting its flag on the West Coast, so expectations it would have nabbed a role in the Facebook deal might have been low. It must nevertheless be a disappointment, especially given the IPO’s links to a couple of the firm’s alumni. Citicorp Venture Capital veterans Arthur Patterson and Jim Swartz co-founded Accel Partners, the firm that turned a nearly $13 million Facebook investment into what could be $9 billion.

The Facebook advisers ultimately reflect a certain reality on Wall Street. Credit Suisse, Deutsche Bank and Citi are solidly in the lower half of the U.S. equity league tables. And Citi’s overall equity underwriting revenue of $672 million last year is a third lower than for rivals.

There’s still money to be made being in the second tier – and each of them may be added to the lower rung of Facebook’s underwriters later on. But the longer they linger there, the harder it will be to argue they’re part of the bulge bracket, at least in underwriting stock sales. And without Facebook, networking, whether socially online or in financial circles, will be all the more difficult.

Facebook filed a prospectus for an initial public offering of common stock with the Securities and Exchange Commission. Morgan Stanley is the lead underwriter, with JPMorgan and Goldman Sachs alongside them. Merrill Lynch, Barclays Capital and Allen & Co also have underwriting roles in the IPO.