Sartre to be getting serious 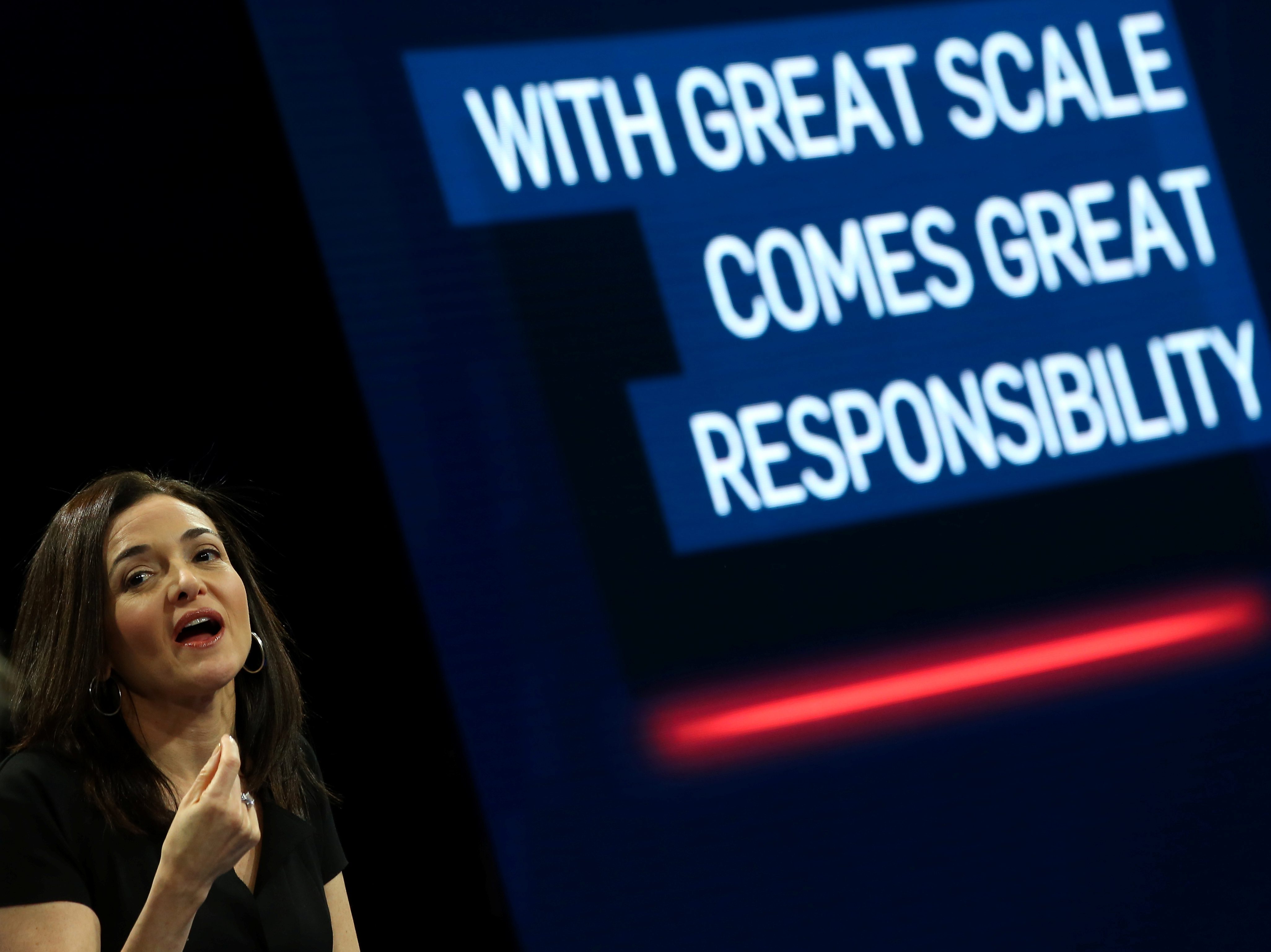 User and government annoyance at poor security, low-quality content and excessive advertising is as big a danger to Mark Zuckerberg’s company as the 2012 growth of mobile. Facebook finally appears focused on the threat, but it won’t be as easy to solve.

Facebook’s lead European Union regulator, the Irish Data Protection Commissioner, said on Oct. 3 it had commenced an investigation into a recent attack on Facebook. The social network said hackers stole codes allowing them to log into 50 million accounts at Facebook. The attack may have allowed the hackers to log onto third-party sites using Facebook’s single sign-in feature, but the company has found no evidence to date that this has occurred.

Under the European Union’s General Data Protection Regulation, Facebook may be subject to a fine reaching up to 4 percent of annual turnover, depending on the severity of the rules broken and Facebook’s handling of the incident.