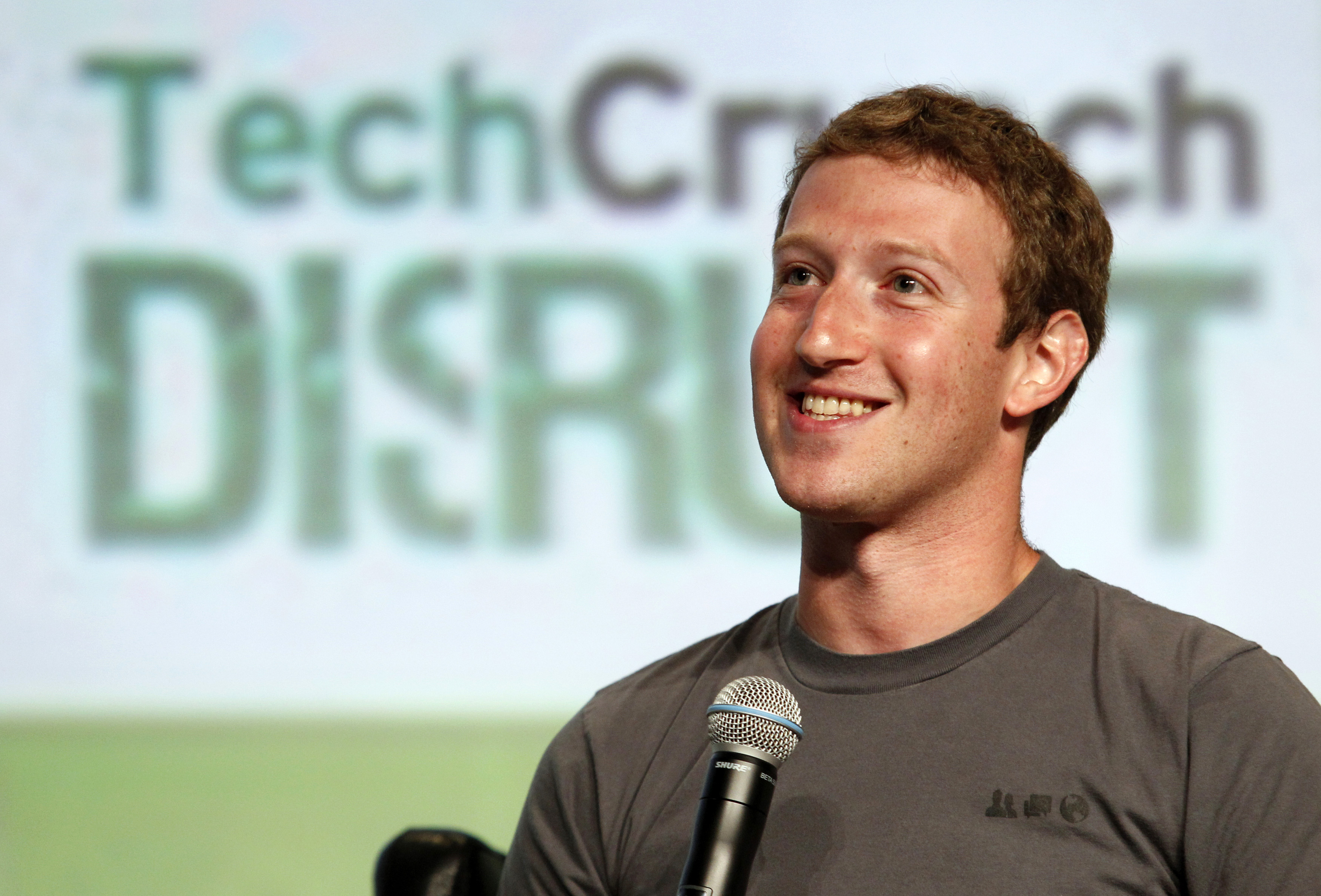 In a virtual world, Facebook could justify buying not just WhatsApp but almost every other social networking and chat app on the planet. The company’s $160 billion market cap values its 1.3 billion monthly active users at nearly $130 each. Most of its peers look much cheaper. Clamp on an Oculus Rift virtual reality headset – the product of another company just bought by Facebook – and there’s a case for Chief Executive Mark Zuckerberg gobbling them all up.

The acquisitive conglomerates of the past – even Jack Welch’s General Electric – used high price-to-earnings multiples to help snap up less generously valued targets whose businesses, with luck, were accorded the higher valuation ratio once rolled up. Web properties like WhatsApp often lack the profit for that numbers game. But value per user offers a way to spin a similar argument.

WhatsApp had about 450 million monthly active users, or MAUs, when Facebook agreed to buy it in February for $19 billion. The price was around $42 per user, a relative steal – and the messaging service is growing at warp speed. On this measure, the WhatsApp price was roughly in line with Instagram, which Zuckerberg bought for $1 billion in 2012 when it had just under 30 million registered users.

The virtual logic could go further. Twitter’s $20 billion market cap equates to under $80 per user, while Japan-centric Line – a 200 million registered user business mulling an IPO that could value it at $10 billion or more – looks far cheaper. It’s tough to compare Facebook with Tencent, but with 1.2 billion MAUs between WeChat and its other apps, probably including some double-counting, the $130 billion Chinese giant looks about the only potential match for Zuckerberg’s per-user firepower.

The trick, of course, is turning users into profit. In her annual review of internet trends last week, Mary Meeker of Kleiner Perkins Caufield & Byers highlighted the potential, with Google already collecting average revenue per user (ARPU) of $45 a year against Facebook’s $7.24 and Twitter’s $3.55 in the first quarter of this year.

But it’s far from easy to ratchet revenue up from nothing – essentially the ad-free WhatsApp’s starting point – without risking a slowdown in user growth. Facebook’s stock gives it a highly valued currency. But in the real world of fickle humans, stiff competition and cash payrolls, Zuckerberg probably knows that turning MAUs into ARPU and then into EPS takes more than virtual math.

Facebook, whose stock is worth just over $160 billion, had 1.28 billion monthly active users at the end of March. It agreed to acquire WhatsApp, with some 450 million MAUs, in February for $19 billion.

Boosting the adoption of WhatsApp in the United States and some other markets is proving difficult, co-founder Brian Acton said on June 4, but he added the company will still create substantial revenue for prospective parent Facebook.

“Growth in the United States is a challenge for us,” Acton said after a talk at StartX, an incubator for young companies affiliated with Stanford University. He also cited Japan and Taiwan as countries where “we could have been more successful with a little bit more effort.”

Line, a mainly Japanese messaging site owned by South Korea’s Naver, is preparing an initial public offering in the United States and Tokyo as soon as November, Bloomberg reported on June 3, citing people familiar with the matter. The app, one of the world’s largest with some 450 million users, could command a valuation of more than $10 billion, the sources were cited as saying.