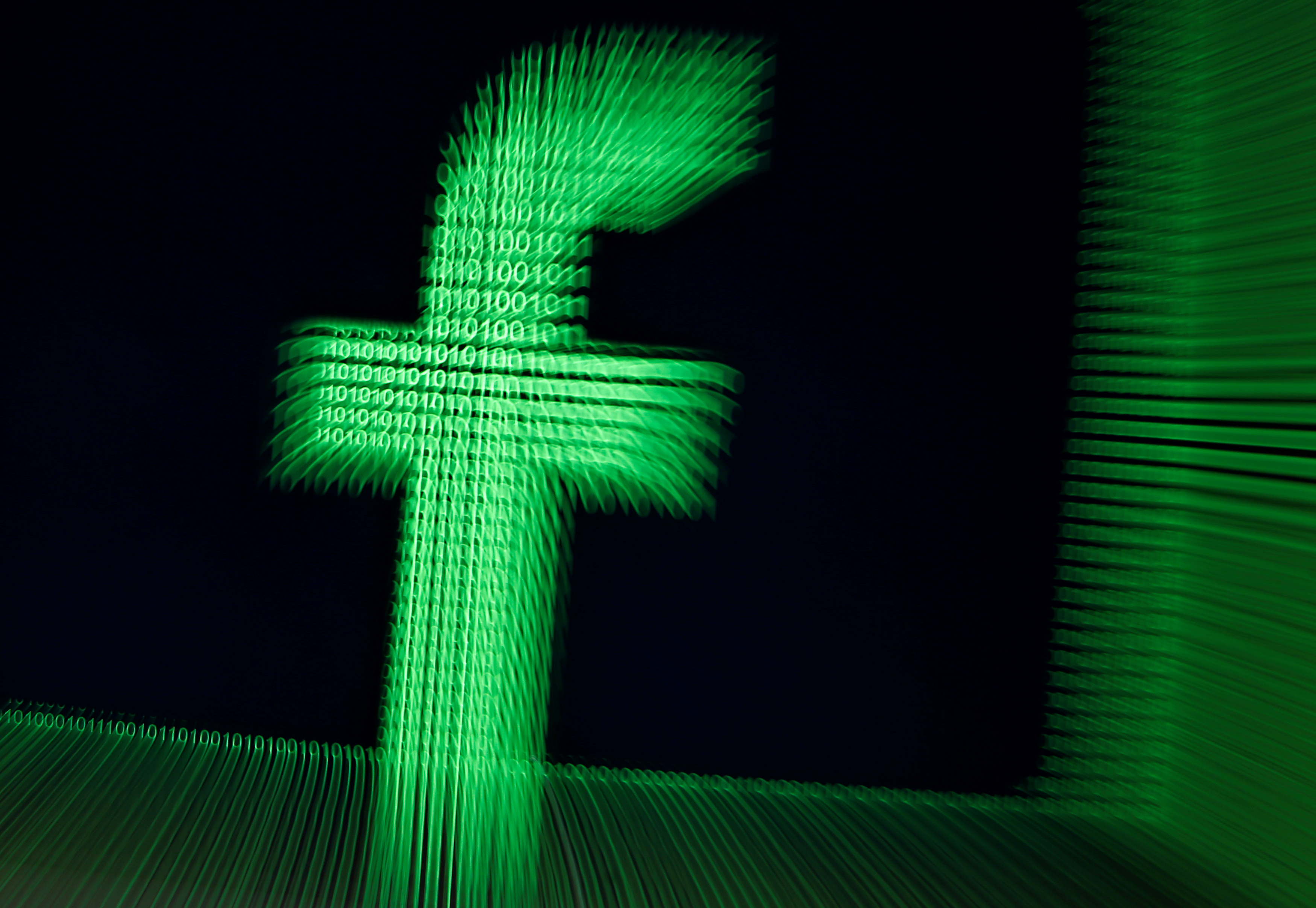 The social network feasted on burgeoning data and devices, just as banks gorged on easy money before the crisis. Society’s focus on benefits over risk gave tech companies free rein – until the resulting abuses couldn’t be overlooked. As user trust evaporates, regulation beckons.

A 3D-printed Facebook logo are seen in front of displayed binary digits in this illustration taken, March 18, 2018.

The Federal Trade Commission is probing whether Facebook violated a 2011 consent decree, according to Bloomberg. The social-media platform agreed at that time to get user consent before overriding their privacy preferences, not make misrepresentations about the privacy or security of personal information, prevent anyone from accessing user information more than 30 days after an account was deleted, and establish a program to protect the privacy and confidentiality of consumers’ information. Violations could expose the company to fines.

Separately, Facebook's chief information-security officer, Alex Stamos, is leaving the company in August, a Reuters source said on March 19. An article in the New York Times said Stamos had strongly advocated for investigating and disclosing Russian activity on the social network, and the company’s role in spreading disinformation.