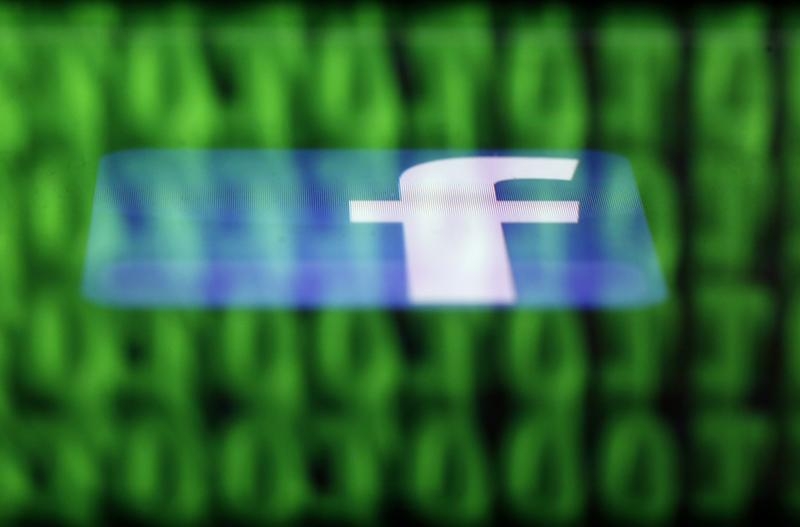 Facebook’s mobile growth is accelerating down an open road. The social-media giant said fourth-quarter revenue from advertisements on smartphones and tablets increased a whopping 81 percent over the prior year, accounting for most of the quarter’s $5.8 billion in top-line sales. With more firms getting comfortable touting their wares on digital devices, Mark Zuckerberg’s creation has plenty of room to rumble.

The company will be 12 years old next week, and it shows no signs of slowing down. Twitter and other peers, meanwhile, are still struggling to gain traction among advertisers.

The tailwinds are picking up speed for Zuckerberg. Global spending on mobile advertising is expected to reach $137 billion in 2017, according to research firm eMarketer. Facebook is forecast to capture 17 percent of that share.

The company has left former darlings like Yahoo and established players like Microsoft far behind, and it is second only to powerhouse Google in attracting digital ads. The risk, of course, is that a competitor will at some point snatch Facebook’s mojo, much as it has stormed past fading competitors.

Messaging app Snapchat is a possible contender, though it has yet to attract strong attention from Madison Avenue. For now, at least, it’s tough to see anything getting in Facebook’s way.

A Facebook logo in this photo illustration taken in Sarajevo June 18, 2014. REUTERS/Dado Ruvic