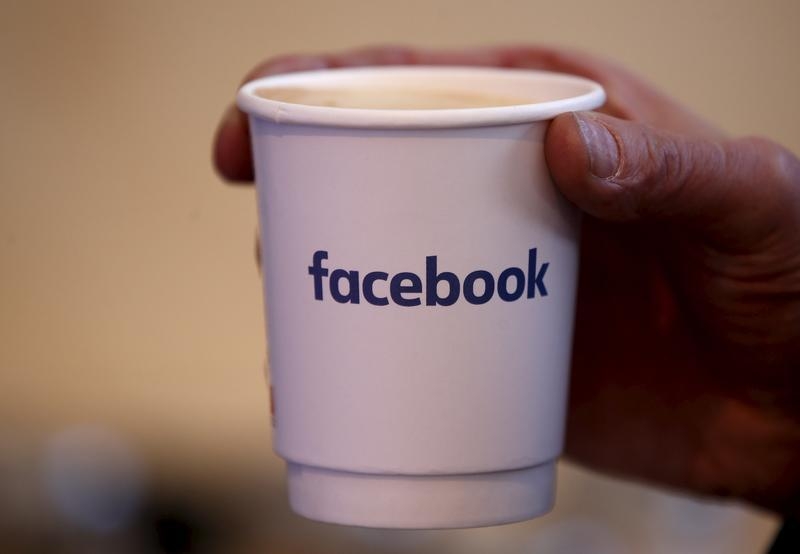 Facebook plans to launch a social network platform for businesses this year. More than 450 companies are testing an early version, including Royal Bank of Scotland. The Financial Times said on March 1 that it will adopt the platform.

Facebook at Work is separate from personal accounts. Only co-workers can see information including news feeds, messaging and group collaborations, and a company’s data is ring-fenced.

Bloomberg News on March 2 reported sources saying that business-messaging startup Slack Technologies is hoping to raise $150 million to $300 million as part of a funding round valuing the company at $3.5 billion to $4 billion.