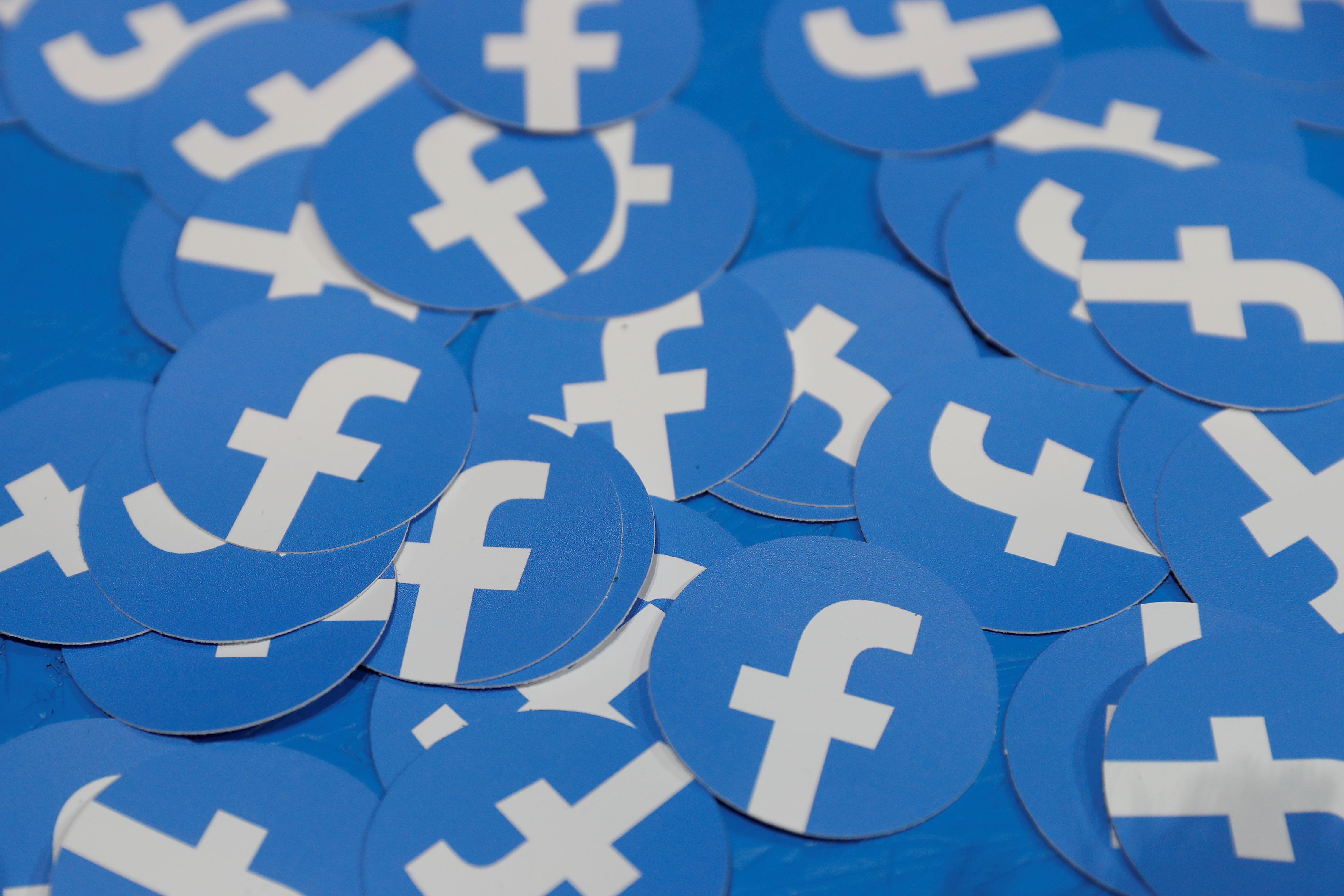 The $570 bln social network has been unveiling a steady stream of data sins. The belated proactivity is welcome. Rising compliance costs may dent profitability but if Mark Zuckerberg can keep his ad machine going, an improved reputation will pay off financially.

Facebook chief privacy officer Michel Protti told Breakingviews on Nov. 21 that the company’s $5 billion settlement with the Federal Trade Commission has been a catalyst for new systems of accountability.

As part of the changes, the company is conducting a privacy review process to understand data risks across products and businesses, which will lead to new findings.

On Nov. 5, the company disclosed that it contacted about 100 app developers that may have had access to user information like names and profile pictures, which the social network believed it had restricted.

In April 2018, Facebook limited the information developers could access in its group interface, which helps them integrate apps with the platform.

The announcement follows a disclosure in September that Facebook had suspended tens of thousands of apps that may have mishandled user data. Facebook said the apps are associated with 400 developers.