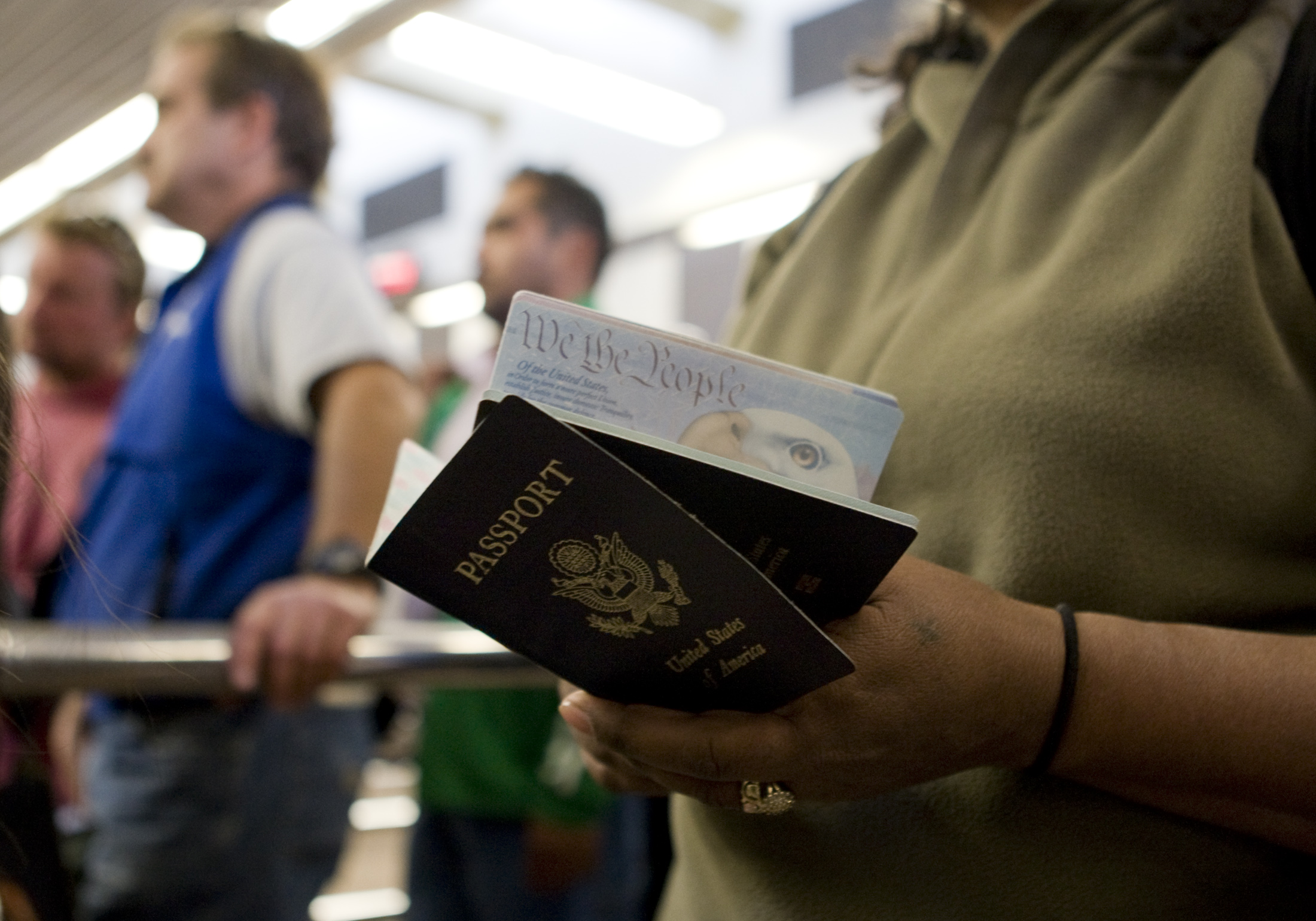 There’s outrage on Capitol Hill about one tangential aspect of Facebook’s initial public offering. U.S. Senators Chuck Schumer and Bob Casey object to co-founder Eduardo Saverin’s tax “duck” on his stake in the social network now that he has given up his U.S. citizenship. But becoming a non-American is expensive and complicated. Lawmakers might instead ask what they’re doing wrong for U.S. expatriates even to consider it.

Brazilian-born Saverin isn’t ducking anything. Anyone handing back a U.S. passport pays an exit tax on capital gains, including those that haven’t yet been crystallized by selling investments. His remaining Facebook stake, potentially worth several billion dollars, might have been valued at much less. But the Internal Revenue Service is nonetheless collecting hundreds of millions of dollars in taxes that Saverin might never have paid had he stayed a U.S. citizen and held onto the stock.

So giving up his citizenship wasn’t cheap. It’s also a lengthy, bureaucratic process. Now the senators also want the IRS to presume that anyone of significant means who no longer swears allegiance to the stars and stripes is avoiding taxes, charge them double the prevailing 15 percent rate on capital gains, and capture future gains, too. And they want to make sure no such person can ever enter the United States again.

In their zeal, Schumer and Casey are missing the bigger picture. First, while Saverin is privileged to have the option of giving up his U.S. nationality, his motivation almost surely stems partly from frustrations felt by most expats. Unusually, America taxes worldwide income of its citizens even if they live abroad. The compliance burden often makes it hard even to open a bank account. And the IRS makes reporting non-U.S. assets and income a nightmare.

Then there’s the effect on attracting citizens from elsewhere. Anecdotal evidence suggests that the complexity and imperialist tendencies of Uncle Sam’s tax system – more so than its rates – turn off potential immigrants. For every Saverin who offloads a U.S. passport (and last year’s tally, although a record, was only 1,780) there could be thousands more who don’t want to get mired in IRS red tape and choose to take their talents, future earning power and tax contributions elsewhere. That’s something really worth getting outraged about.

U.S. Senators Bob Casey and Charles Schumer on May 17 unveiled their proposal for new legislation known as the Ex-PATRIOT Act (“Expatriation Prevention by Abolishing Tax-Related Incentives for Offshore Tenancy” Act).

The proposed legislation would presume that anyone with assets or income above certain thresholds who gave up their citizenship was doing so “for tax avoidance purposes.” If it wasn’t shown otherwise, the Internal Revenue Service would “prospectively impose a tax on the individual’s future investment gains, no matter where he or she resides” and at a 30 percent rate rather than the prevailing 15 percent rate. Individuals avoiding these taxes “would be inadmissible to the United States forever.”