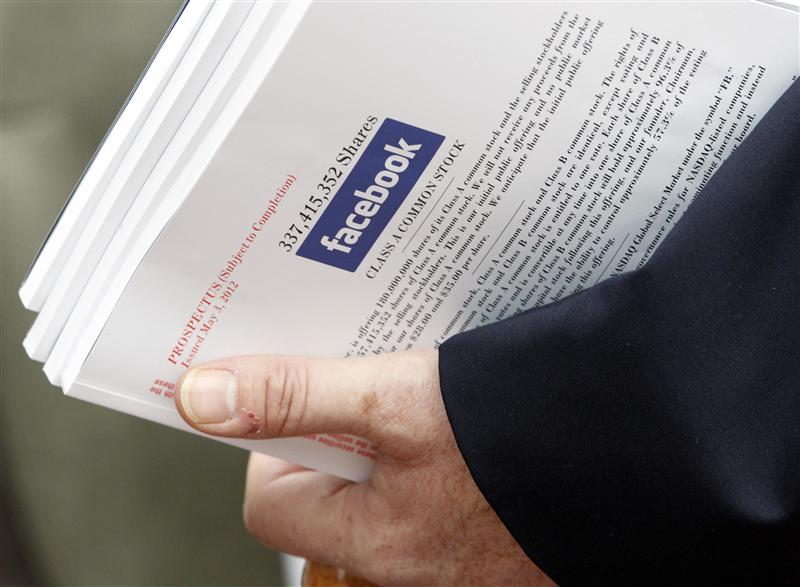 Give Facebook the tiara. The social network may be worth more than $100 billion on its debut. As a result, the art of valuing Facebook has officially entered what economist John Maynard Keynes called the “beauty contest” realm. In justifying such a lofty number, Facebook’s supporters are resorting to increasingly wacky rationalizations, from the old chestnut monetization of eyeballs to comparing the company to credit scorers. But Facebook’s value, like beauty, is merely in the eyes of the beholder.

There is, of course, a lot to like about Mark Zuckerberg’s company. It’s not every day a new stock comes available sporting a business with some 900 million customers and an operating profit margin approaching 50 percent. And yet the latest potential IPO valuation of as much as $104 billion, achieved after it raised the maximum price from $35 to $38 a share, is difficult to defend using any fundamental analysis.

The investment community is bending over backwards to reverse engineer an answer. They run the gamut, from assumptions about Facebook’s ability to disrupt the traditional advertising market; comparisons to payment systems like Visa and PayPal; extrapolations from Google, Amazon and other internet firms; to the promise of digital goods.

Among the more creative methodologies, Evercore Partners presented a “marketing funnel,” its conical illustration of how Facebook will “demystify brand advertising” for marketers and others to support its projected valuation of up to $160 billion. And Sanford C. Bernstein analysts attempt to quantify the possible upside for Facebook by contemplating how its booty of consumer information may argue for a valuation in line with credit bureaus like Experian and Transunion.

In the end, it’s impossible to accurately gauge Facebook’s ability to reap profits from its successful social engine. And so investors are pricing its shares not on future income projections but rather on the basis they think everyone else sees great things for the company. In the “General Theory,” Keynes likened the scenario to a newspaper competition requiring readers to pick the prettiest faces from a series of pictures, with a prize for choosing the one that corresponds to the average preference. Sometimes capitalism is no thing of beauty.

Facebook said on May 15 it increased the price range for its initial public offering to between $34 and $38 a share from $28 to $35. That would value the social networking company at between $93 billion and $104 billion.

An investor holds prospectus explaining the Facebook stock after attending a show for Facebook Inc's initial public offering at the Four Season's Hotel in Boston, Massachusetts May 8, 2012. Facebook Inc CEO Mark Zuckerberg took questions in New York about the No. 1 social network's slowing revenue growth and its $1 billion Instagram purchase, kicking off a cross-country roadshow on Monday to promote its $10 billion initial public offering. REUTERS/Jessica Rinaldi

Facebook said on May 15 it increased the price range for its initial public offering to between $34 and $38 a share from $28 to $35. That would value the social networking company at between $93 billion and $104 billion.