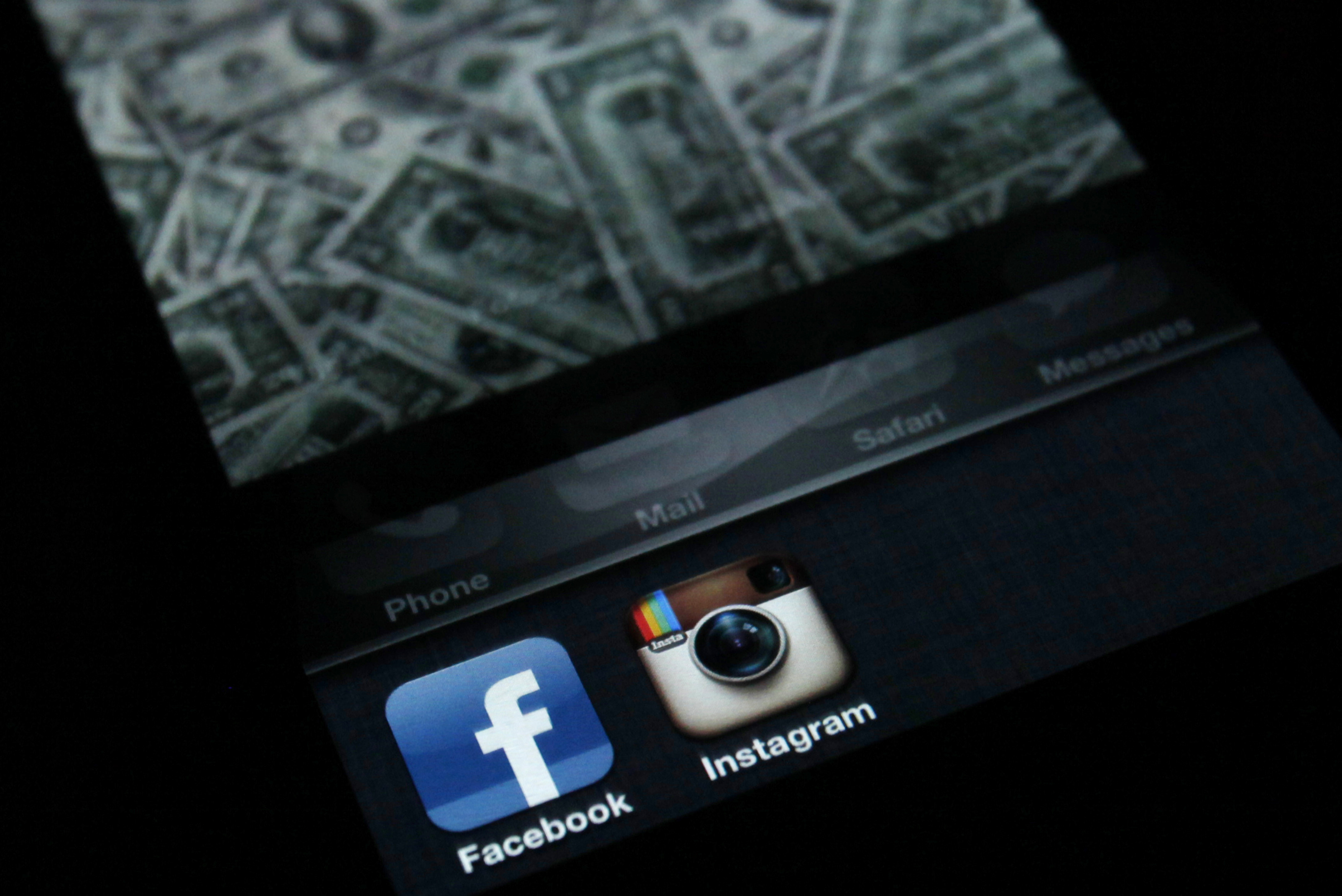 Facebook’s defensive purchase of Instagram raises a red flag. Online photos are supposed to be a core Facebook competence. Paying $1 billion for the popular picture-sharing app may boost the social network in mobile. But paying over the odds for revenue-free rivals is usually the hallmark of anxious, mature firms – not a growth company seeking to go public at a $100 billion valuation.

It’s impossible to say exactly what Facebook gets for the oodles of cash and stock it is handing over to Instagram, founded just two years ago by Kevin Systrom and Mike Krieger. Traditional metrics don’t apply – Instagram is just embarking on an actual business plan, and the firm was worth just $20 million a year ago. What it does have are lots of users – more than 30 million – and super-fast growth. More than 1 million more users signed up in 12 hours for its new Android app last week.

Facebook is clearly acquiring the firm for other reasons. People are spending an increasing amount of time connecting via their mobile phones. This shift is worrying for the formerly desktop-focused Facebook, whose own prospectus warns of the risks to its business of an increasingly mobile Internet. Most smartphones use operating systems made by Apple and Google. If Facebook doesn’t run well on these phones, rival social networks such as Google + could get a leg up.

Buying two-year-old Instagram could help give Facebook the whip hand. It hopes to use the experience it is gaining to “build similar features in our other products.” Instagram has figured out the easiest way to date of putting pictures on the web, and how to capture the attention of mobile users. These are valuable skills and tools in Facebook’s fight against other social networks.

What’s worrying for potential Facebook investors is why Mark Zuckerberg and his merry hackers couldn’t produce their own version of Instagram. He says this is a one-off. “But providing the best photo-sharing experience is one reason why so many people love Facebook and we knew it would be worth bringing these two companies together.”

The precedent is worrisome, though, if it means every time a startup encroaches on one of Facebook’s presumed strengths it will need to take out its pocketbook to defend its turf. That’s hardly a robust justification for a lofty valuation.

Facebook said on April 9 that it will buy Instagram for $1 billion in cash and stock. The purchase of the photo-sharing app company is Facebook’s largest acquisition.

The service has more than 30 million iPhone users. It unveiled its app for Android phones last week. The firm said more than 1 million users signed up in 12 hours.

Facebook said on April 9 that it will buy Instagram for $1 billion in cash and stock. The purchase of the photo-sharing app company is Facebook’s largest acquisition.

The service has more than 30 million iPhone users. It unveiled its app for Android phones last week. The firm said more than 1 million users signed up in 12 hours.