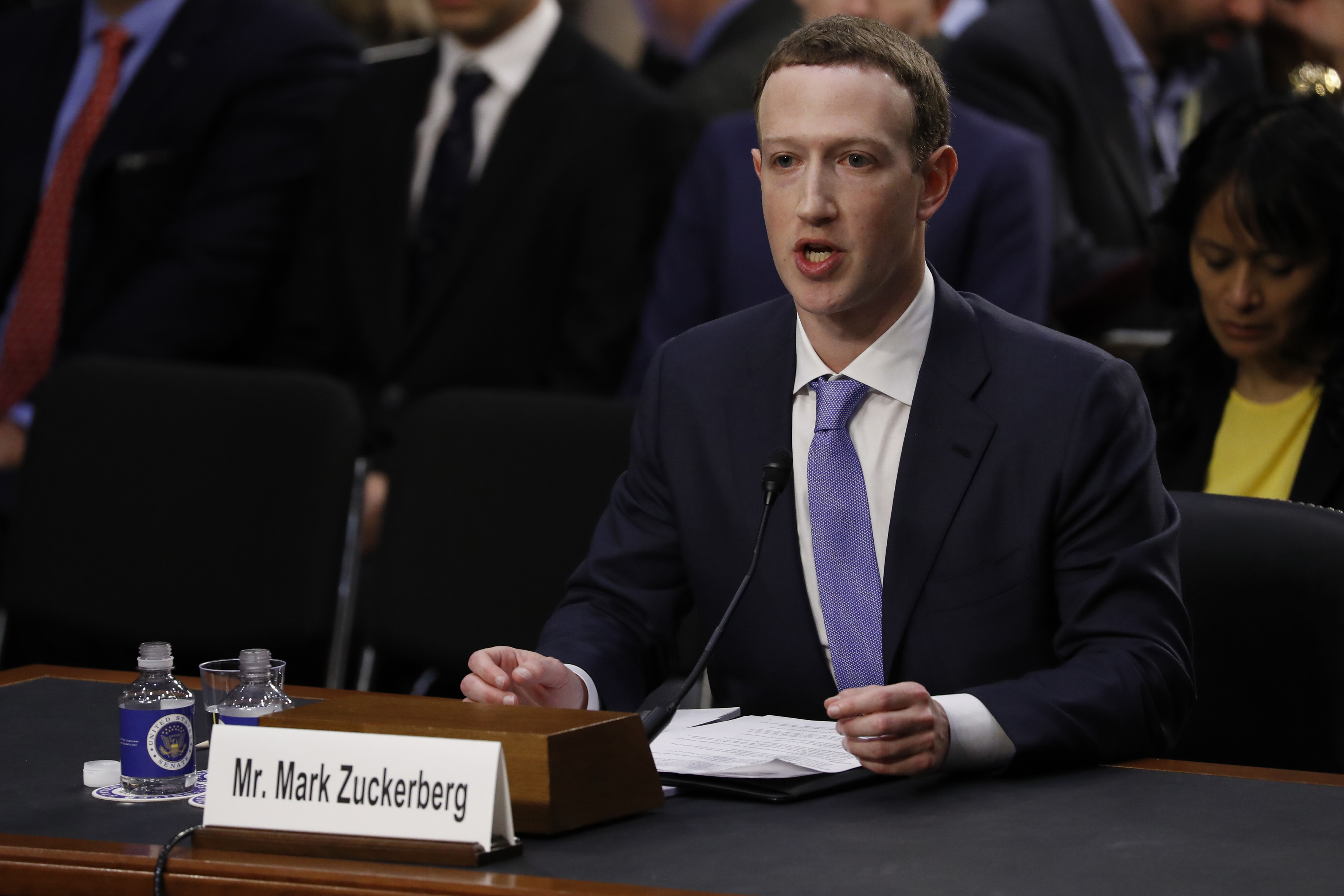 The social network is getting grief from U.S. lawmakers for hiring Washington consultants to fight critics. Many companies do that, including older tech firms. Facebook, though, has styled itself as more than just a company. Mark Zuckerberg is now tripping up on that high bar.

Facebook CEO Mark Zuckerberg testifies before a Senate Judiciary and Commerce Committees joint hearing regarding the companys use and protection of user data on Capitol Hill in Washington, U.S., April 10, 2018.

The New York Times reported on Nov. 14 that Definers worked to discredit activists pushing for a breakup of the company and asked a Jewish civil-rights group to cast some critics as anti-Semitic.

The Democratic senators who wrote the letter are Richard Blumenthal, Chris Coons, Amy Klobuchar and Mark Warner. “We are gravely concerned by recent reports indicating that your company used contractors to retaliate against or spread intentionally inflammatory information about your critics,” they wrote.

After the New York Times report was published, Facebook said it would discontinue its relationship with Definers. Definers said in a statement that its main services for Facebook were media monitoring and public relations, and its work was based on publicly available information.