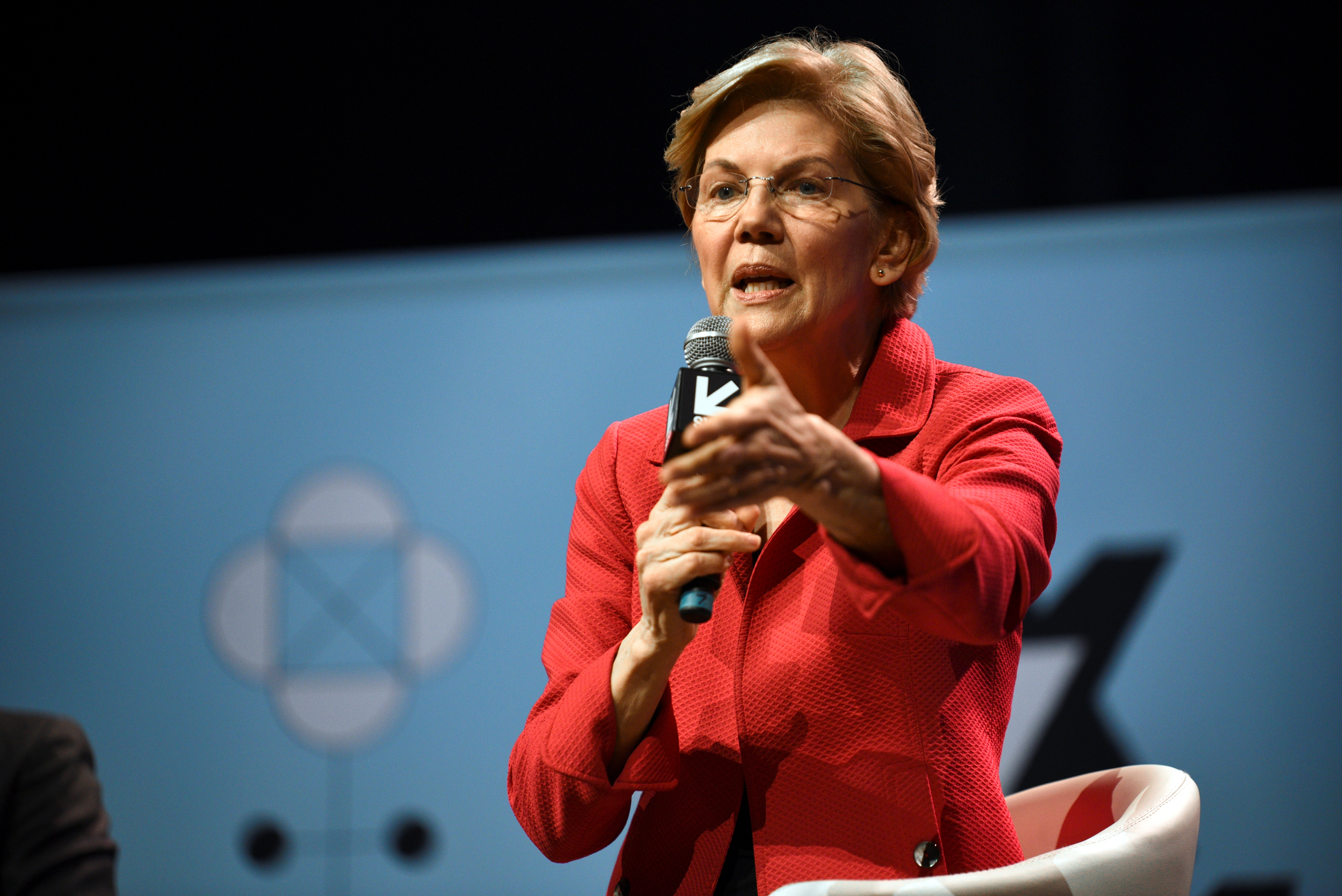 Silicon Valley has become a political punching bag for Elizabeth Warren and other 2020 contenders. But their campaigns are big users of Facebook and other online platforms. It reflects the power of tech giants, and suggests that bashing them may not persuade voters.

U.S. Senator Elizabeth Warren speaks about her policy ideas with Anand Giridharadas at the South by Southwest (SXSW) conference and festivals in Austin, Texas, U.S., March 9, 2019.

Two entities supporting President Donald Trump’s re-election in 2020 have spent more than $10 million for advertising on Facebook from May 2018 to March 9, 2019, according to a Facebook tally.

Warren and Klobuchar have proposed plans to increase antitrust scrutiny of the technology sector, with Warren going as far as proposing to break up Facebook, Amazon, Alphabet’s Google and Apple. Trump has also suggested that Amazon and social media networks like Facebook need tougher regulation.