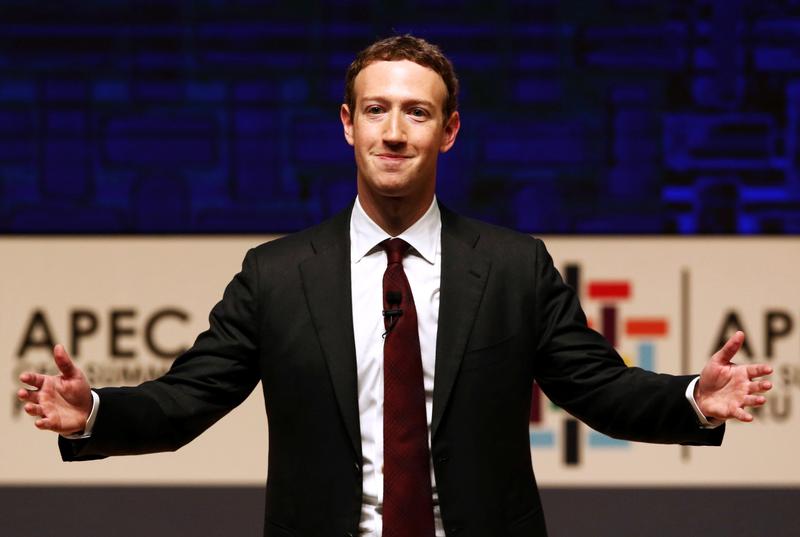 The social network beat expectations on both the top and bottom lines despite concerns business is slowing. The stellar results underscore the grip Facebook has over its nearly 2 bln users. Proving it can overcome such dominance will be rival Snap’s big challenge ahead of its IPO.

Facebook reported on Feb. 1 fourth-quarter revenue increased 51 percent year-over-year to $8.8 billion, ahead of analysts' expectations of $8.5 billion. Advertising revenue rose 53 percent to $8.6 billion. Net income was $3.6 billion, or $1.21 per share, versus $1.6 billion, or 54 cents per share in the year-ago period.

Separately, a U.S. jury in Texas on Feb. 1 ordered Facebook and other defendants to pay a total of $500 million to ZeniMax Media, a videogame publisher that claimed Facebook's Oculus virtual-reality unit stole its technology.