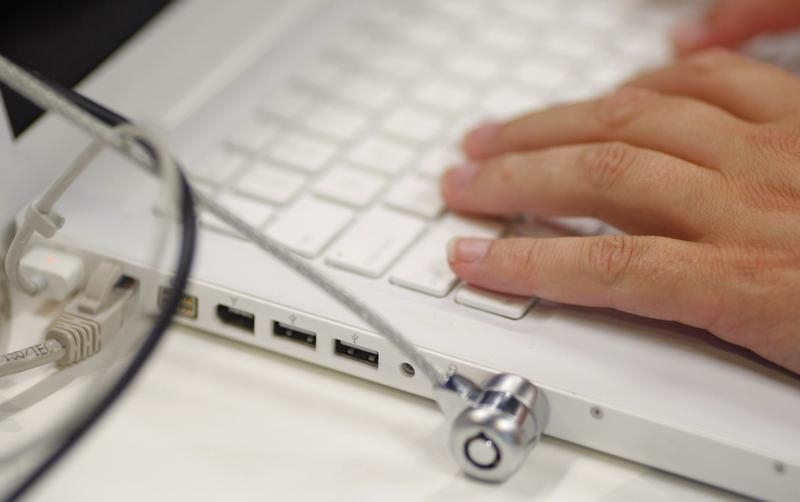 Norway’s Opera Software is selling parts of its business to a Chinese consortium for $600 mln after a full takeover did not get regulatory approval in time. Yet investors are still in the dark about why the deal did not proceed. The proposed partial sale is little consolation.

A photographer types on his laptop while using the internet in the Main Press Center at the Olympic Games in Beijing July 31, 2008. The international media should have been told they would not have completely free access to the internet before they arrived to report the Beijing Olympics, IOC press chief Kevan Gosper told Reuters on Thursday. REUTERS/Tim Wimborne (CHINA) - RTR20I5T

Norwegian online browser and advertising company Opera Software said on July 18 that an agreed $1.24 billion takeover by a Chinese consortium had failed. Opera had warned on July 12 that the deal had yet to win regulatory approval.

As an alternative, the consortium, which includes search and antivirus web group Qihoo 360 and gaming company Beijing Kunlun Tech, will take over certain parts of Opera's consumer business for $600 million.

The takeover of Opera was first announced in February this year and was backed by 90 percent of the company's shareholders in May. In April, the consortium said that the United States Committee on Foreign Investment had started a review of the deal.

In a call with investors on July 18, Opera chairman Sverre Munck declined to say which regulatory approval – from the United States, China or both – was lacking for the takeover deal. "It was not a negative outcome: it was not concluded," Munck said.