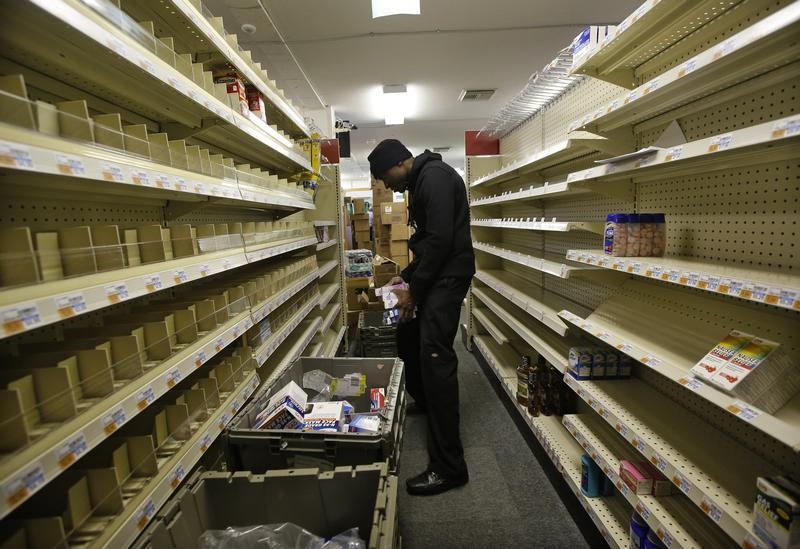 The New York area chain warned it may go bust just three years after its IPO. While smaller than rivals like Whole Foods, Fairway’s losses and over-ambitious expansion serve as a reminder of the industry’s challenges. It can’t help Albertsons’ plans for a big stock market debut.

Fairway Group Holdings disclosed in a regulatory filing on Feb. 5 that it is in danger of breaching an agreement on its $266.8 million senior credit facility. It is looking to raise additional capital to continue as a going concern over the long term.

The company, which operates 15 large grocery stores in the New York metropolitan area, reported net sales of $191.7 million for the quarter ending Dec. 27, down 7 percent year-over-year. It reported a net loss of $9.7 million compared to a loss of $11.1 million in the same period a year ago.