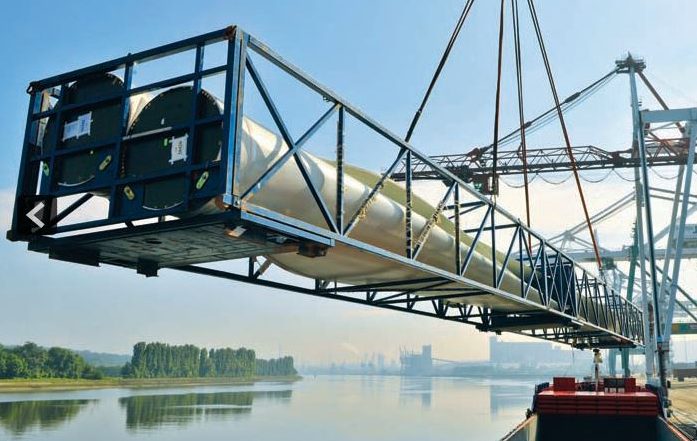 Shares in Vincent Bolloré’s group fell 9 percent after French police questioned the tycoon about dealings in Guinea and Togo. Yet Vivendi, chaired by his son Yannick, barely moved. Investors are trusting that the family’s dealmaking dynamism will survive the test.

Bollore Group services include logistics. Image courtesy of the company.

Groupe Bolloré confirmed in a statement that its African business interests were under investigation and said the probe related to the billing for work carried out in Guinea and Togo between 2009 and 2010 by its communications business Havas Worldwide. The company said it would cooperate with the investigation and denied any wrongdoing.

Reuters reported on April 25, citing a judicial source, that Bolloré was being questioned for a second day.

The sprawling logistics company, run by Bolloré and his son Cyrille, also holds a 21 percent stake in 27 billion euro media conglomerate Vivendi, which Bolloré chaired until handing over to his other son, Yannick, on April 19.

Groupe Bolloré shares were trading at around 4.05 euros on April 25 at 0751 GMT, or 9 percent below their closing price on April 23. Vivendi shares were down almost 1 percent over the same period.