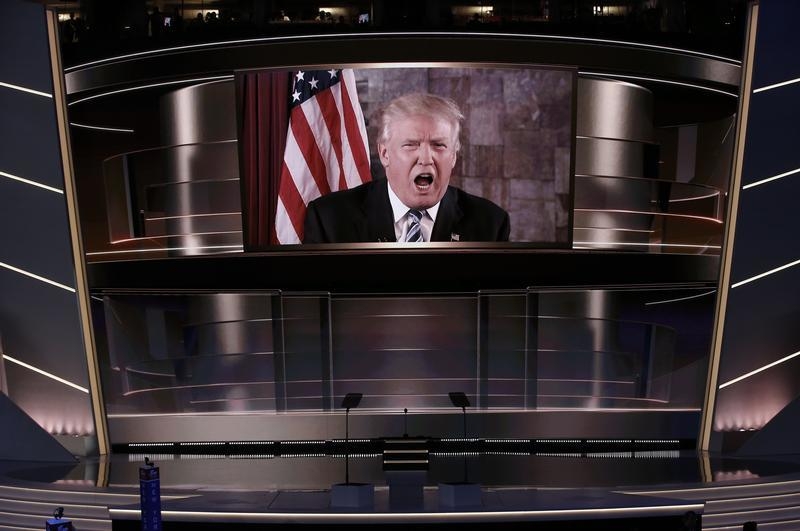 The fake-news vortex is now enveloping Corporate America. In the days after the U.S. election, big companies have been caught out by the spread of bogus information. The willingness of President-elect Donald Trump and his supporters to distort the truth creates a boardroom risk that is all too real.

A backlash over deceitful articles and how they may have influenced voters initially put Facebook and Chief Executive Mark Zuckerberg on the defensive. Social networks may be the conduit, but victims are proliferating.

After a New Balance spokesman said things might be heading in “the right direction” under Trump, the remarks about trade deals were blown out of context. A public-relations crisis descended on the closely-held firm as people uploaded photos of New Balance sneakers burning on Twitter. A white supremacist website called them “the official shoes of white people.”

PepsiCo also got swept up in the phoniness frenzy. It faced calls for a boycott of its sodas and snack foods after several fake-news sites said Chief Executive Indra Nooyi had told Trump supporters to “take their business elsewhere.” She said no such thing, but the message went far and wide.

The problem became even more menacing on Thursday when Trump himself said in a tweet that Ford Executive Chairman Bill Ford called to tell him he would keep a plant in Kentucky instead of relocating it to Mexico. The company had been considering moving a single, smaller production line elsewhere and Ford’s boss merely said it would stay put. The misleading post occurred on the same day that President Barack Obama fretted during a press conference that social media was making it hard to “discriminate between serious arguments and propaganda.”

Underestimating the dangers would be a mistake. Markets rallied after the election as investors bet a businessman president would cut taxes, shred red tape and push other corporate-friendly policies. Trump’s willingness to keep spreading lies and half-truths, as he did during the campaign, however, means corporate crisis is just a tweet away.

Dealing with the social-media mob is already hard enough in a world considered “post-truth,” the word of the year as chosen by Oxford Dictionaries. Despite some early enthusiasm, America’s executive office presents a unique new challenge for the nation’s chief executives.

U.S. President-elect Donald Trump on Nov. 17 claimed credit on Twitter for convincing Ford Motor not to move one of its plants from Kentucky to Mexico, even though the automaker had no plans to do so.

A Ford spokeswoman said Executive Chairman Bill Ford "confirmed with the president-elect that our small Lincoln utility vehicle made at the Louisville assembly plant will stay in Kentucky."

Soft drink maker PepsiCo faced calls for a boycott on social media during the week of Nov. 13 after Twitter users falsely accused Chief Executive Indra Nooyi of telling Trump supporters to "take their business elsewhere." She said no such thing.

A social-media backlash also hit sneaker maker New Balance after a company spokesman told the Wall Street Journal on Nov. 9: "The Obama administration turned a deaf ear to us and frankly, with President-elect Trump, we feel things are going to move in the right direction."

The comments were meant to narrowly refer to Trump's stated opposition to the Trans-Pacific Partnership trade deal, which closely held New Balance also had opposed.