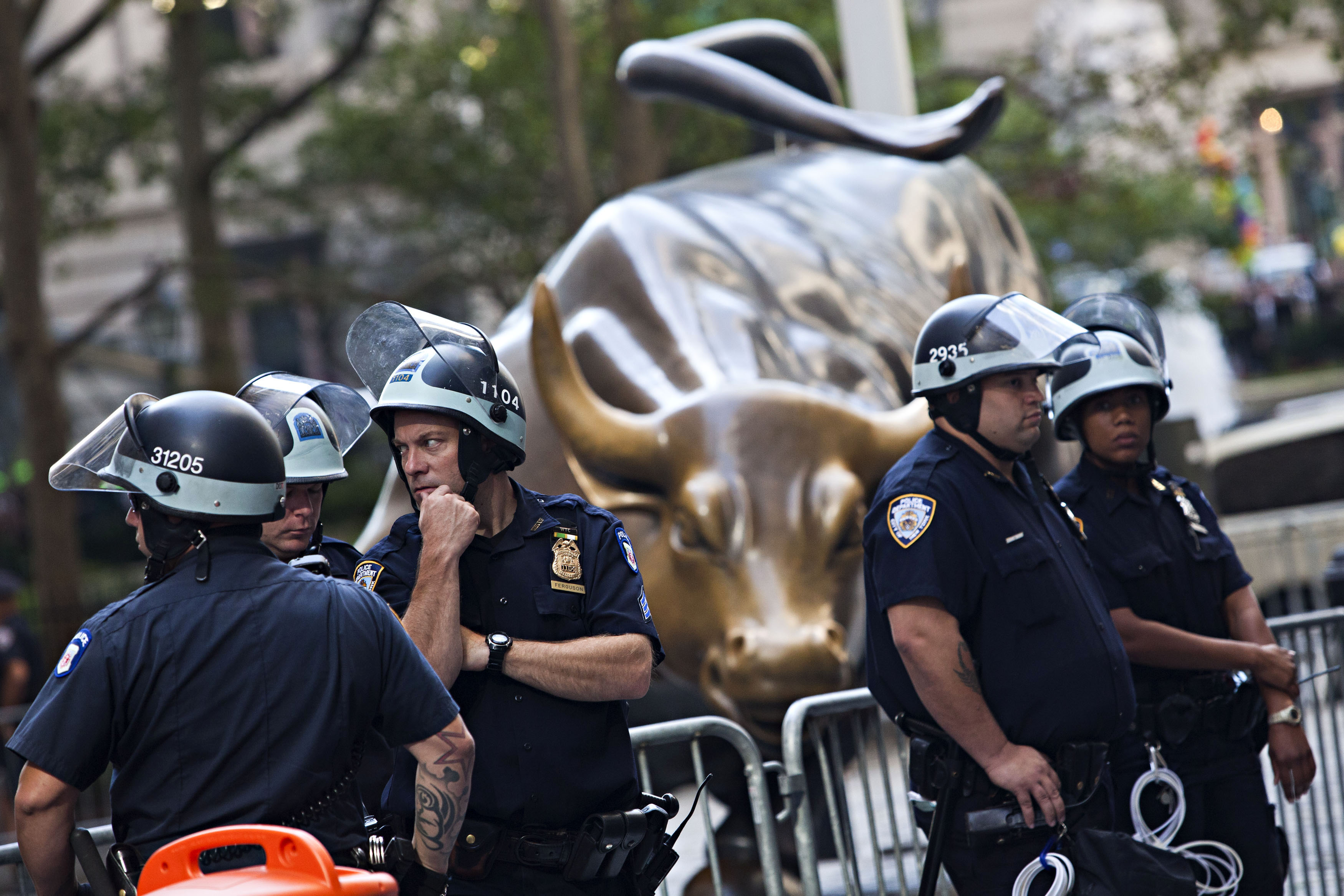 A year after protests began on Wall Street, the movement lacks momentum and focus. Yet middle-class American incomes are going down. More than inequality itself, that’s reason to want change. Oddly, neither Occupy nor the Tea Party has grabbed what could be a defining issue.

or
Request a Free Trial
or
Tencent sends frightening WeChat status update
Sign in to your Breakingviews account
If you need assistance please email breakingviews.clientsupport@thomsonreuters.com