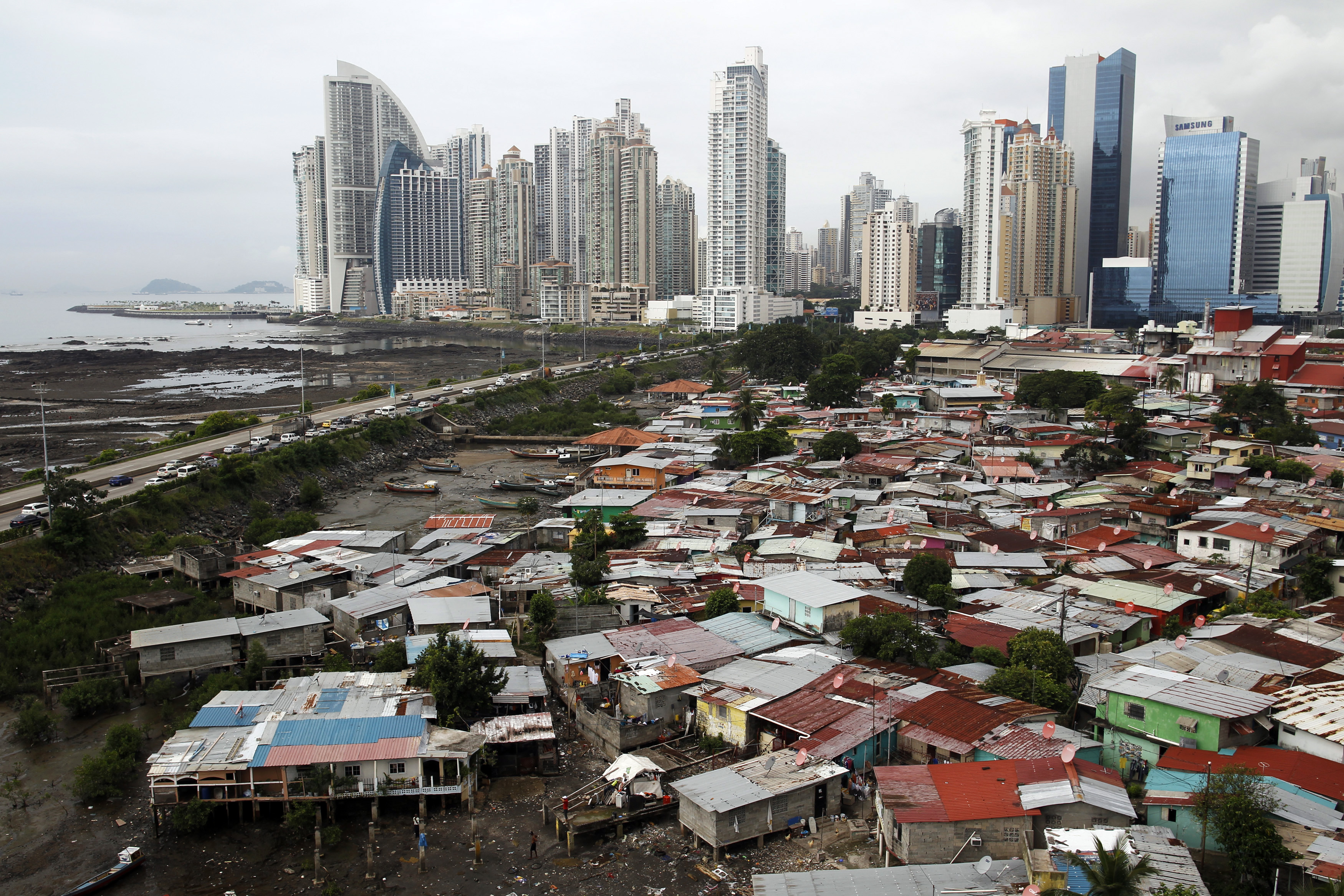 The gap between the very rich and very poor has fallen since 2008 – even in developed countries. That’s the surprising finding of a new World Bank report. But a different measure shows rich countries are less good at sharing prosperity. Growth is too weak to mask this failure.

Inequality between all people in the world has declined consistently since 1990, the World Bank said in its inaugural Poverty and Shared Prosperity report published on Oct. 2. Within countries, inequality has been falling in many places since 2008.

For every country that saw a substantial increase in inequality during this time period, two others saw a similar decrease, the report showed. In 60 out of the 83 countries, average incomes of the bottom 40 percent rose between 2008 and 2013, despite the financial crisis.