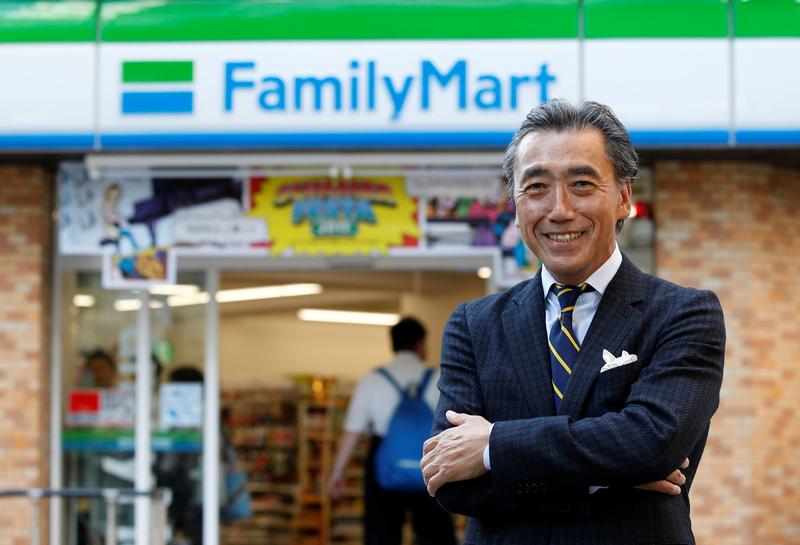 The $13 bln Tokyo-based chain is suing to end its mainland joint venture. It already ranks second in China, ahead of Japanese peers Lawson and 7-Eleven. Untethered, it could expand faster, find a tech-savvier partner, and perhaps take the lead.

FamilyMart Co's President Takashi Sawada poses for a photo in front of a FamilyMart convenience store after an interview with Reuters in Tokyo, Japan July 21, 2017.

Japanese convenience-store chain FamilyMart is looking to end a 15-year tie-up with its joint-venture partner in China, Japanese newspaper Nikkei reported on May 21.

The company originally filed the lawsuit in October in the Cayman Islands, where the joint venture is registered, the report said.