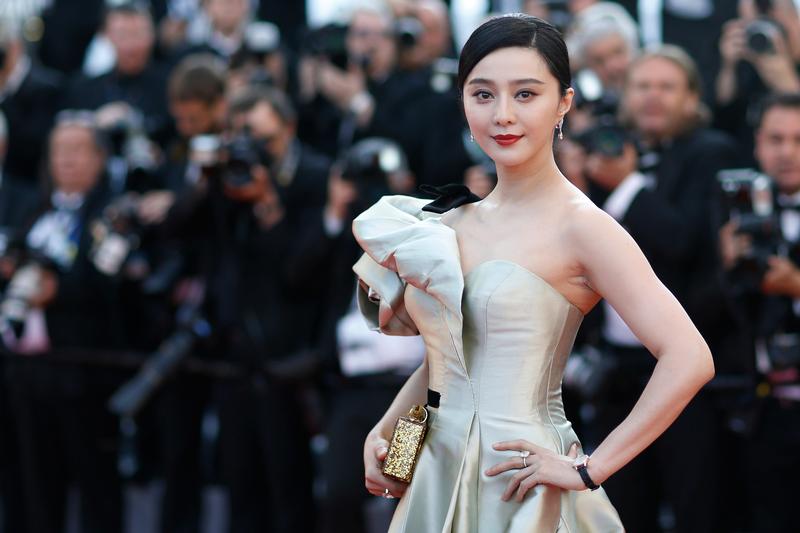 Chinese authorities have charged the popular actress a whopping $129 mln for concealing past dues. Her months-long disappearance has been a gripping saga, featuring claims of widespread fraud. But there is another plot line: Beijing’s awkward shift to a better-enforced tax code.

Chinese tax authorities have ordered film star Fan Bingbing, one of the country’s most popular actresses, to pay about 884 million yuan ($129 million) in fines and overdue taxes, Xinhua reported on Oct. 3. The news agency said officials discovered Fan had evaded dues over compensation for her role in an upcoming film, “Air Strike”, in addition to other offenses.

The actress issued an apology on her Weibo account on Oct. 3. She said she was “ashamed”.

Tax officials have said film industry companies and employees who come forward before Dec. 31 to confess and pay overdue taxes will avoid administrative fines and punishments.