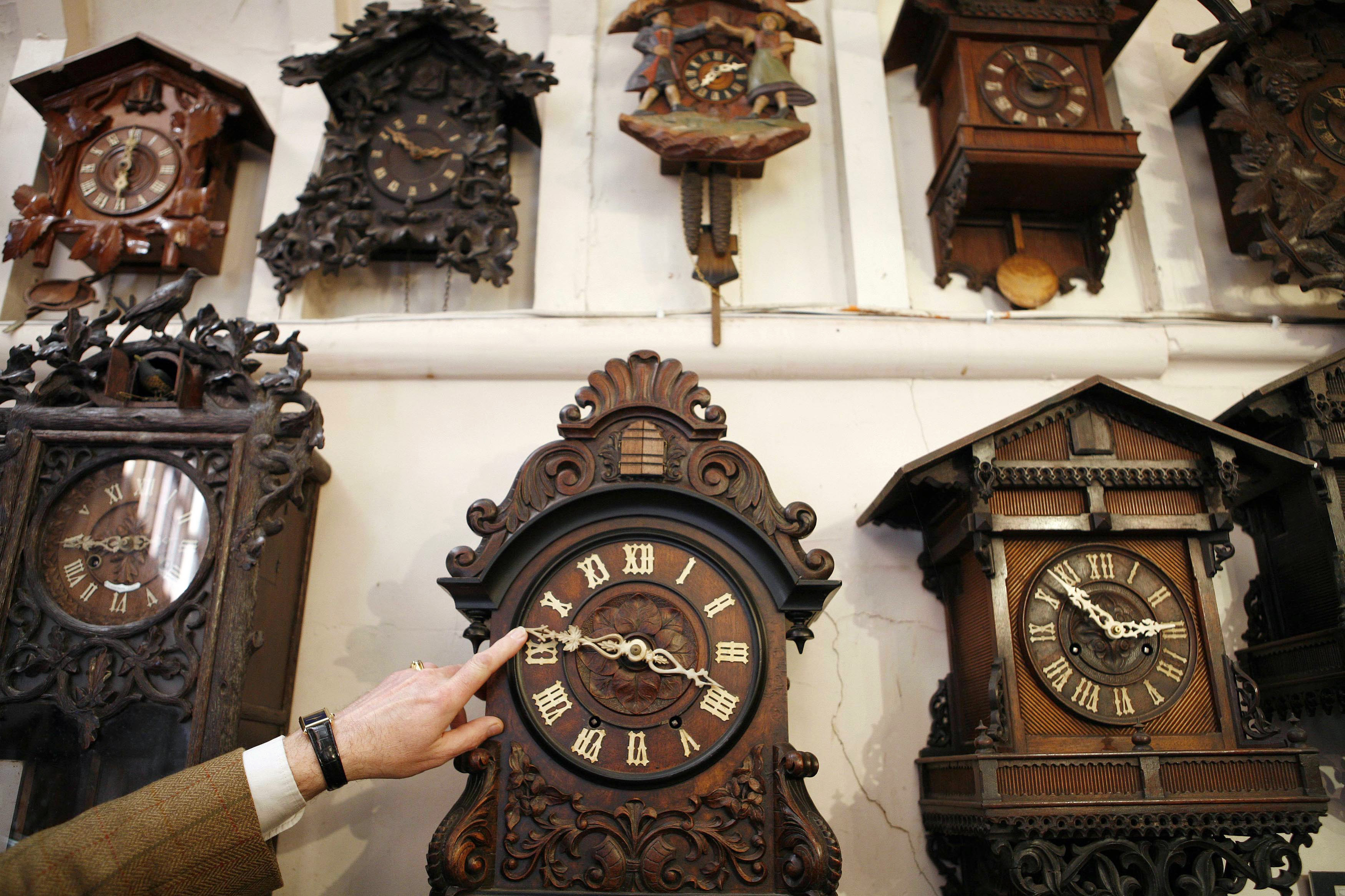 Some are suing the U.S. for $41 bln, claiming the two firms’ 2008 bailout gave investors a bum deal. That’s nuts. Fannie and Freddie were failing, racking up $150 bln in losses that could have bankrupted them and left shareholders with zilch. It’s time investors accepted that.

Roman Piekarski adjusts the hands on one of the clocks at Cuckoo Land, his cuckoo clock museum, near Knutsford in northern England REUTERS/Phil Noble March 27, 2009

On June 10, law firm Hagens Berman Sobol Shapiro filed a lawsuit on behalf of shareholders in Fannie Mae and Freddie Mac against the U.S. government. The suit argues that the takeovers, “while beneficial to the economic welfare of the nation, destroyed the value of Fannie Mae’s and Freddie Mac’s common and preferred stock and trampled the private ownership rights” of shareholders.
The suit is claiming damages of $41.5 billion, basing the calculation on the difference in the market value of the two companies from the closing price on Friday, September 5, 2008 and Monday, September 8, 2008 when the stocks opened for trading.
Shareholders involved in the case include Austin, Texas’ Police Retirement System and Seattle, Washington bank Washington Federal.