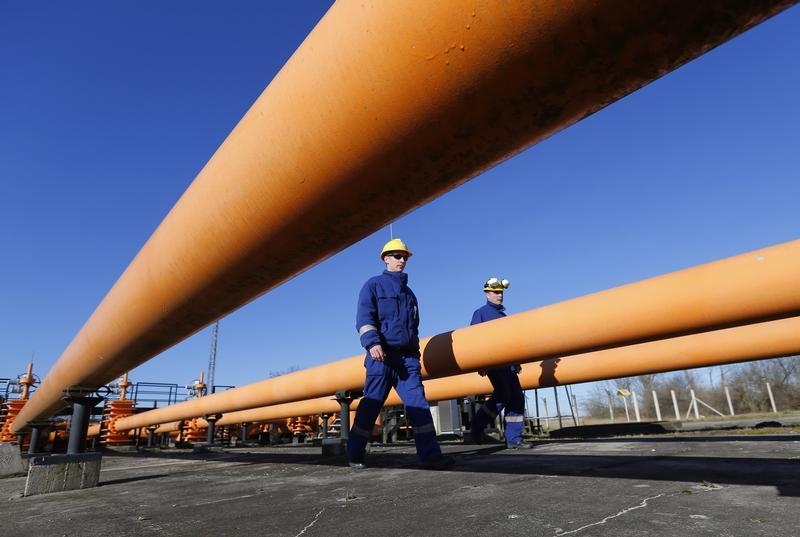 A farcical energy deal has given rise to a new takeover tactic. Call it the George Costanza defense. Like the character from the “Seinfeld” sitcom, Energy Transfer Equity wants to redefine the terms of a soured relationship: its $21 billion takeover of rival pipeline operator Williams Companies. ETE aims to pay less cash, and seems intent on forcing the issue by making itself as unattractive as possible. The stakes are no laughing matter, though.

ETE spent a year trying to lure Williams into bed before its smaller rival finally agreed to a cash-and-shares offer last September. Then oil prices crashed, dragging down the stock of both companies and raising concerns about the debt ETE would have to incur to cover the $6 billion cash portion of the deal.

Unable to wriggle out of the merger agreement, ETE has launched what looks like a scorched-earth campaign against its own transaction. In March, the reluctant buyer slashed its estimate of the merger’s financial benefits by more than 90 percent. It also warned of big job cuts in Williams’ home state of Oklahoma and launched a private share placement that would dilute the stake of Williams owners in the combined company.

In the latest twist, ETE boss Kelcy Warren on Thursday warned that the company would not be able to close the deal by a June 28 deadline because of problems procuring a necessary tax opinion from its legal counsel. Whether or not that issue is real, the situation is reminiscent of the “Seinfeld” episode, “The Strongbox,” in which George resorts to increasingly absurd tactics in trying to persuade his girlfriend to let him dump her.

For ETE and Williams, though, it’s no joke. Williams is already suing ETE over the private placement and would presumably fight any attempt by the buyer to walk away. Judges in Delaware, where any legal case would probably be heard, have typically been unsympathetic to companies with buyer’s remorse. ETE may yet convince Williams shareholders to accept less cash, but that might provoke another “Seinfeld” shtick: an extended airing of the grievances.

“We can’t close this deal,” Warren said on a company conference call. “Absent a substantial restructuring of this transaction, which Energy Transfer has been very willing and actually desiring to do, absent that, we don’t have a deal.”

ETE’s lawyers have told the company that it may not be able to deliver a needed tax opinion declaring that the deal would be a tax-free exchange.

The transaction has a June 28 deadline. If the companies have received all the regulatory approvals by then and have not yet closed, either party could walk away.