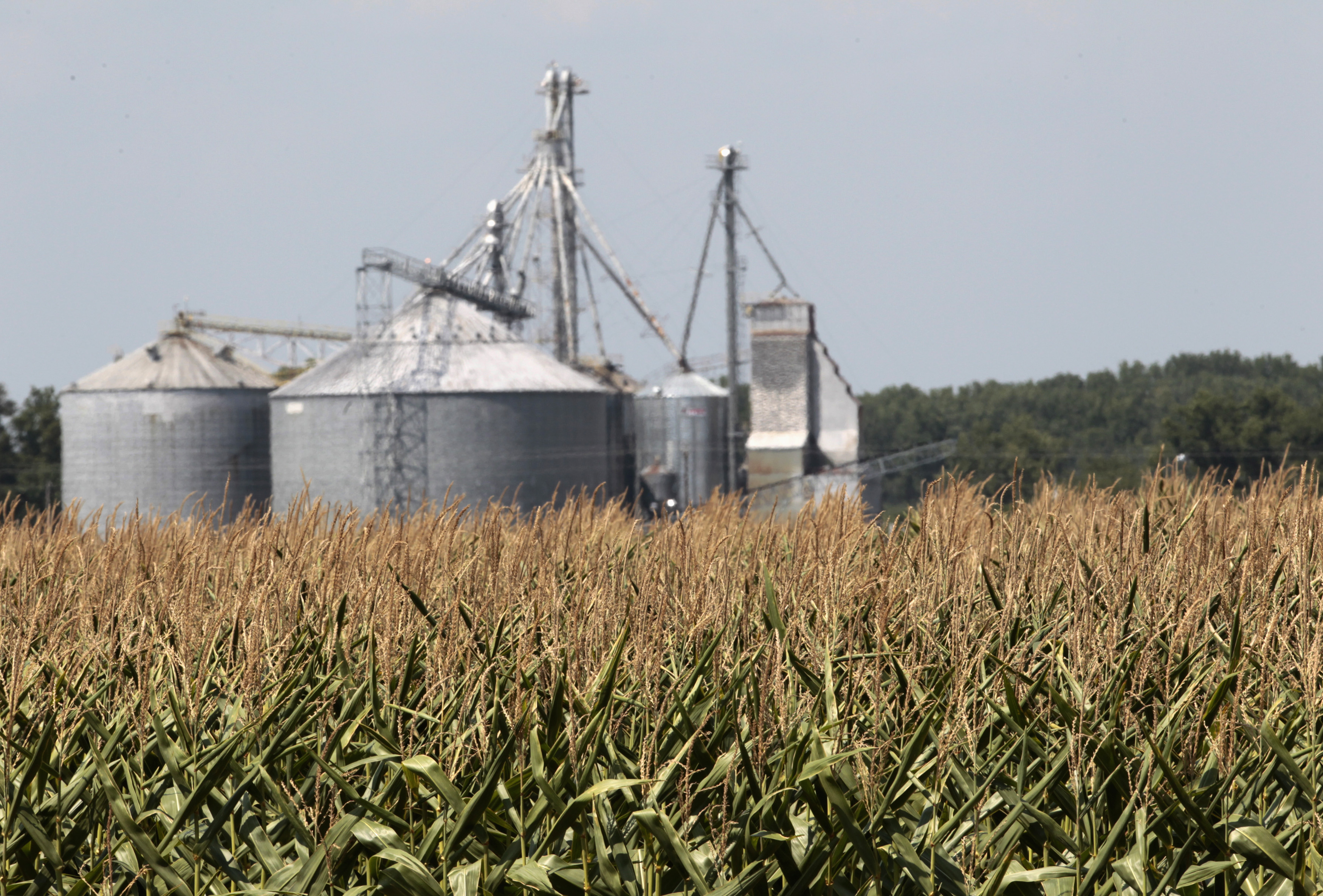 U.S. President Barack Obama wants to ride to the rescue of American farmers hurt by the worst drought in a generation. On Monday he called for Congress to pass a bill that would cost around half a trillion dollars over the next five years. His impulses are understandable – particularly in an election year. But such subsidies are economically unhelpful.

Farmers in the rich nations of the world are already too cosseted, relying on state handouts for around 22 percent of their income. Slashing this type of aid would slim government deficits, increase poor-country incomes and remove a corrupt wealth-killing distortion in the marketplace.

True, government generosity toward farmers in wealthy countries has declined somewhat over recent decades. According to OECD statistics, member countries provided $227 billion of agricultural support in 2010, equal to about a fifth of the sector’s output. That’s down from about a third in 1990. However, China has now become a major player, with rustic assistance soaring more than sixfold from 2008 to $147 billion in 2010.

Defending this windfall is hardest in affluent economies. Many farmers on the receiving end of these payments tend to be well off, making this a particularly extravagant use of money at a time of troublesome fiscal deficits. Subsidies can also foster over-production, especially if they are related directly to commodity output, as are nearly half of OECD payments.

That’s bad news for growers in poor countries, who might otherwise enjoy a cost advantage. As such, domestic handouts cancel out many of the benefits of financial aid to developing nations, which amounted to $137 billion in 2010. A lower aid figure could be justified if developed nations stopped giving their own farmers an unfair leg up.

Norway, for example, is one of the world’s most bountiful donors, surrendering a full 1 percent of GDP in aid. Yet its beefy agricultural subsidies effectively lock out sales from low-income countries and are equivalent to a hefty 14 percent import tariff, according to the Center for Global Development.

President Barack Obama on Aug. 13 called for rapid passage of a U.S. farm bill that would cost $500 billion over five years.

Generic photo of a farm

President Barack Obama on Aug. 13 called for rapid passage of a U.S. farm bill that would cost $500 billion over five years.