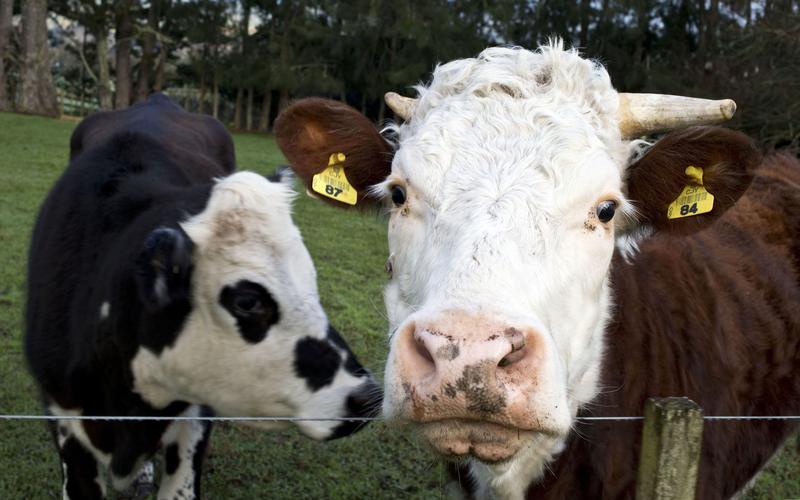 New Zealand’s Fonterra, reeling from writedowns and its worst ever annual loss, will cut back overseas. Battered investors can press for more from the world’s largest dairy exporter. That includes fixing the $3 bln giant’s contradictory structure by carving out consumer brands.

Impairments totaling NZ$826 million contributed to the loss. It wrote down the value of businesses including a Brazilian joint venture with Nestlé and farms it owns in China.

The company also announced plans to focus on its domestic business and said it would continue to review the group’s portfolio of assets.

Separately, the group said on Sept. 25 that it had agreed to sell a 50% stake in DFE Pharma, a joint venture with the Netherlands-based Royal FrieslandCampina, for NZ$633 million.