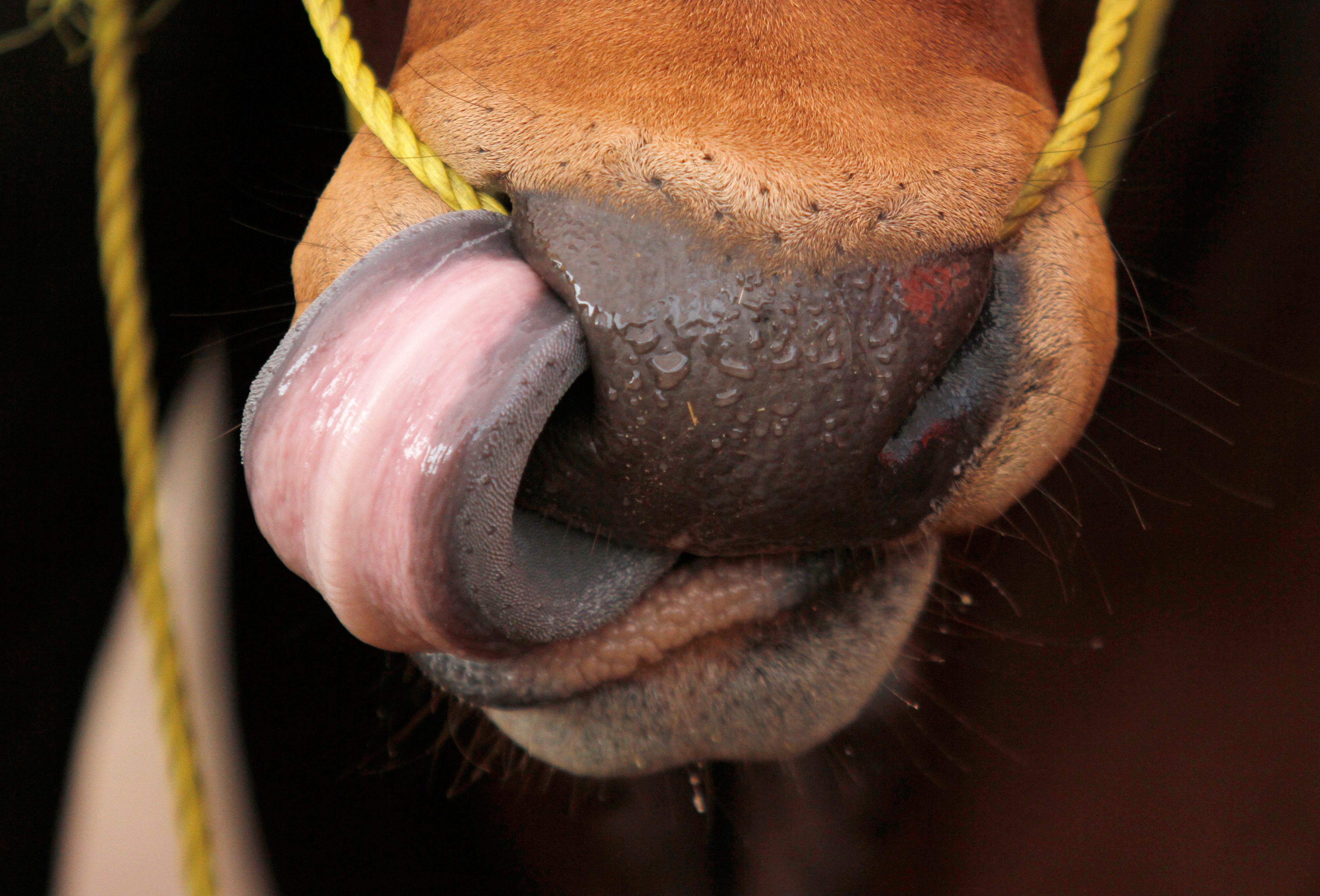 The Dutch group’s feed supplements reduce bovine flatulence, a big source of methane emissions. That’s not yet on the market, but shows how DSM’s nutrients and chemicals can defy the economic slowdown. A robust balance sheet means it’s financially sustainable, too.

DSM said on Feb. 14 it would hike its dividend by 25 percent and buy back shares worth 1 billion euros, as fourth-quarter earnings topped expectations.

Adjusted EBITDA for the full year rose 26 percent to 1.8 billion euros, helped by supply problems at a factory owned by competitor BASF, which boosted vitamin prices in the first nine months of the year. Without this temporary effect, adjusted EBITDA was 1.5 billion euros, up 6 percent.

DSM said it would increase its dividend to 2.30 euros per share, from 1.85 euros.