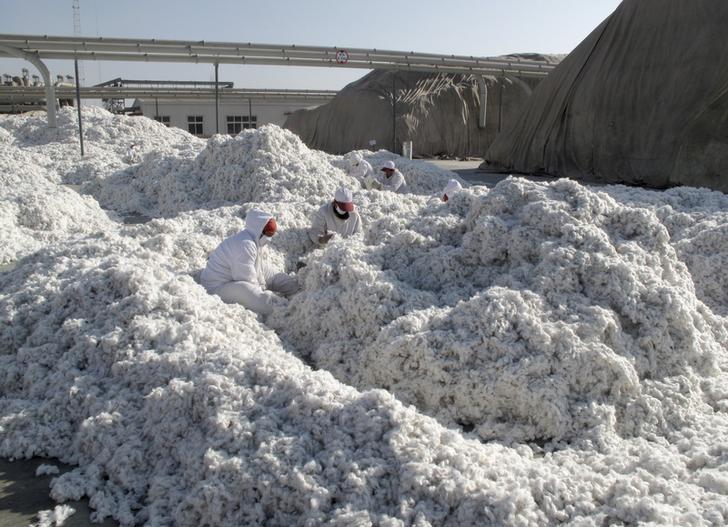 Most of China’s crop comes from the persecuted Uighurs’ home region. Forced labour may taint some of that, but clothes makers do not yet trace their complex supply chains back to the farms. Scrutiny from politicians and investors means careful sourcing makes financial sense.

China is one of the world’s largest cotton producers, representing a quarter of global lint production according to United Nations agency the Food and Agriculture Organization in 2018, and supplying major global brands. More than 80% of the cotton produced there is made in Xinjiang, a region home to 11 million Uighurs.

In a letter to the British government dated April 23, the World Uyghur Congress and the Global Legal Action Network said there was “overwhelming evidence” that Uighurs were being used for forced labour in China’s cotton industry.

A spokesperson for the Chinese embassy in London told Reuters in July that “the Chinese side has repeatedly responded to and rebuked false reports and accusations surrounding Xinjiang”.

“The so-called ‘forced labour’ is just a concoction by some U.S. and Western institutions and personnel,” the spokesperson said in an emailed statement.

The UK and U.S. governments have accused China of human rights abuses against Uighurs.

Breakingviews asked 10 major apparel retailers and brands about their approach to Xinjiang cotton.

The UK government announced on Aug. 25 that it would consult on a potential new law which would force larger companies operating in Britain to show that any commodities they used in their supply chain, such as cocoa, rubber, soy and palm oil, are produced in accordance with local laws protecting forests and other ecosystems.