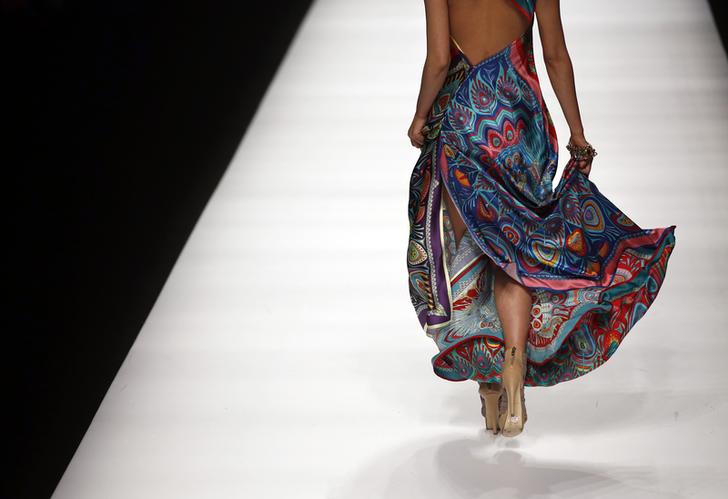 Zalando plans to float in Frankfurt. Europe’s top online fashion retailer could be worth $6 bln-plus. It boasts a strong market position in a rapidly growing industry. But investors should scrutinise the price tag: Zalando doesn’t merit a big premium to UK rival ASOS.

A source familiar with the transaction told Reuters that Zalando aimed to raise more than 500 million euros and price the initial public offering in the week of Sept. 29. The company hopes it will be valued at a premium to British rival ASOS, Reuters reported, citing advisers to the company. Last week Reuters, citing sources, said a listing could value the company at about 6 billion euros.

Zalando’s sales grew by 29.5 percent in the first half of 2014 to 1.047 billion euros. It made its first adjusted operating profit of 12 million euros, compared to an operating loss of 72 million a year ago.