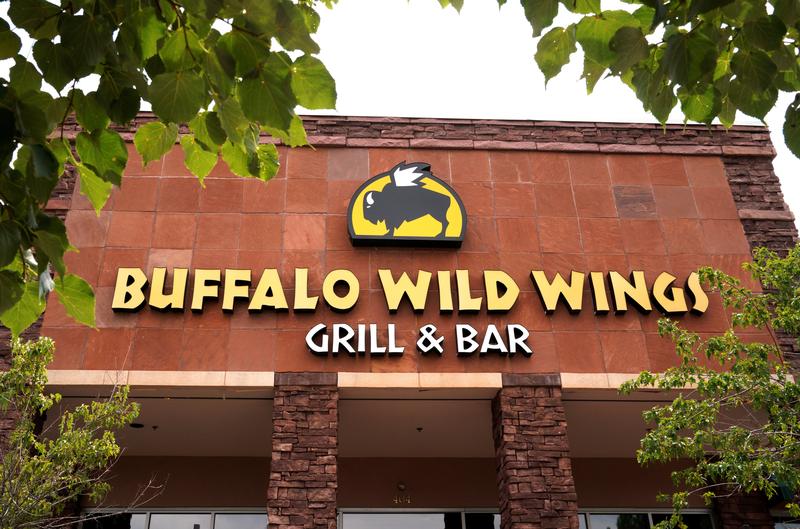 Buffalo Wild Wings is selling to private equity-owned Arby’s for $2.4 bln. It ends the chicken restaurant’s bruising 17-month fight with Marcato. The juicy 38 pct premium also salvages a decent return for the pushy investor whose stake looked like it was heading for slaughter.

Arby’s Restaurant Group’s owner Roark Capital on Nov. 28 said it would buy Buffalo Wild Wings for $2.4 billion, or $157 per share. Including debt, the deal is worth $2.9 billion.

The announcement came two weeks after the Wall Street Journal reported that Roark had made a takeover offer of $150 per share. The price represents a 38 percent premium to the company’s 30-day volume-weighted average stock price as of Nov. 13, the day deal speculation surfaced.

Buffalo Wild Wings will be a privately held subsidiary of Arby’s Restaurant Group. Roark expects the deal to close in the first quarter of 2018, subject to approval of shareholders.

Activist investor Marcato Capital Management in June 2016 started building an initial 5.1 percent stake in Buffalo Wild Wings, later pushing it to franchise more restaurants and oust Chief Executive Sally Smith. The fund in June won enough shareholder votes to put three of its director nominees on the board, leading Smith to announce she would retire by the end of the year.

Buffalo Wild Wings said funds advised by Marcato have agreed to vote in favor of the transaction with Roark.