Heads you win, tails I lose 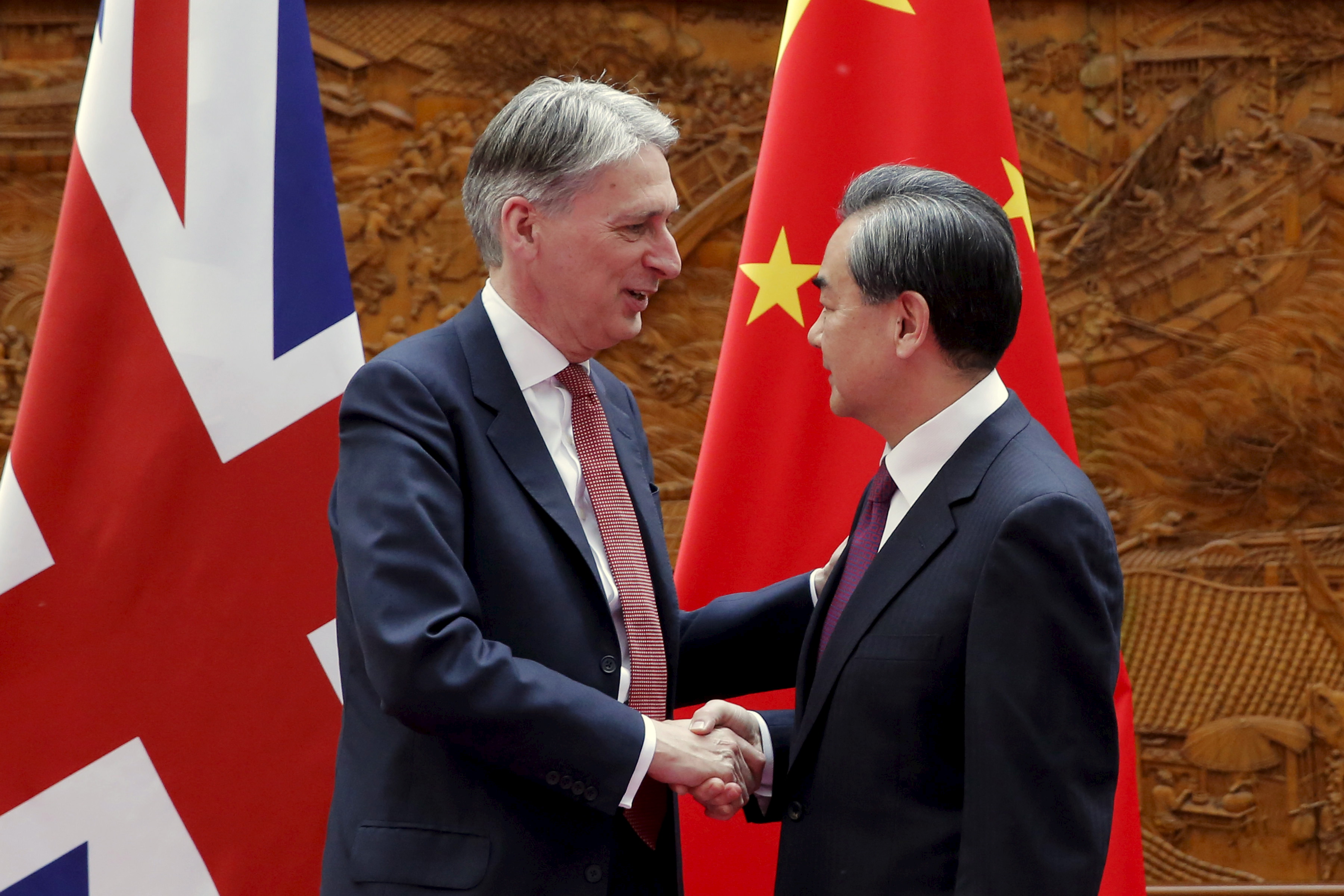 Who needs Europe? British politicians are racing around the globe in search of new trade deals to replace existing agreements negotiated by the European Union once the United Kingdom finally leaves the bloc. China could be a quick win for new Prime Minister Theresa May. Rapidly concocted ties, though, can bind rather than benefit.

British finance minister Philip Hammond has already zeroed in on the People’s Republic as a potential ally. No wonder: China’s love of trade deals, which cover the destinations of 37 percent of the country’s exports, is well known. New Zealand, Switzerland and Singapore are among its rich-world partners. Shacking up with Britain would be strategically alluring for Beijing, since partners must first publicly acclaim China as a “market economy”, something the EU has so far refused to do.

Free trade, though, isn’t equally free for both sides. Switzerland’s deal with China, which kicked off in 2014, called for the European country to remove tariffs on almost all products right away, whereas China had up to 15 years to follow suit. Banks like UBS and Credit Suisse don’t get anything like the access to Chinese financial services that domestic rivals enjoy. Watches, a major Swiss export, are still subject to a whacking great luxury tax.

With no hard and fast rules about what’s up for grabs, whichever country wants a deal more will typically get less. Britain, detached from the EU, would have a particularly weak hand. China is likely to want unfettered access to goods and technology markets, and freer movement for its people. Britain would struggle to limit imports of highly subsidised goods like solar panels and steel. Services – crucial to Britain’s economy – are unlikely to get much of a leg up in China. The country’s financial markets are bound up in red tape, with ownership restrictions for foreigners. Britain currently exports more financial services to Denmark than to the People’s Republic.

The theory that something beats nothing isn’t entirely silly. As well as showing Europe that Britain has other options, putting some trade deals in place could act as a buffer if reaching an accord with the EU’s other 27 disorganised states drags on. Besides, even with China, speed is relative. Britain can’t sign anything until it formally leaves Europe, which could take years. That could be the best defence against striking a deal the UK later regrets.

The British government will open three new offices in the United States to promote business and economic ties following its vote to leave the European Union, the Department for International Trade said on July 26.

International Trade Secretary Liam Fox told the Wall Street Journal that Britain might do best to trigger formal divorce talks with the EU in 2017, to ensure trade deals could be reached before a 2020 national election.

British finance minister Philip Hammond has started talks with China on a free-trade deal, the BBC reported on July 24.

While it remains a member of the EU, the principle of "exclusive competence" means that Britain is unable to hold formal talks on trade, as negotiations are conducted through the bloc.

China has free-trade agreements with countries including Pakistan, Chile, South Korea, New Zealand and Singapore, and is negotiating further agreements with Norway, Sri Lanka and Georgia.