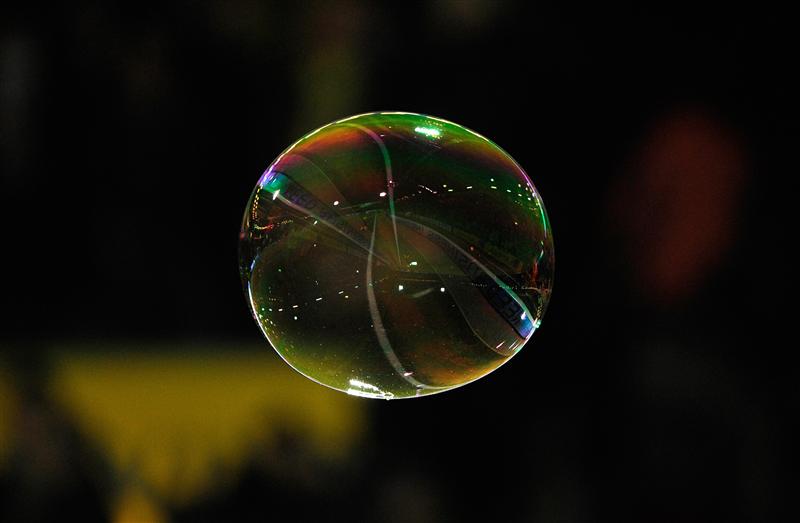 America’s obesity epidemic is inflating a peculiar stock market bubble. Restaurant initial public offerings are hot, with chicken-wing and gourmet burger outlets soaring to dizzying valuations. Yet so are attempts to deal with the after-effects of bingeing on junk food. Fitbit is launching a float this week that should value it at about $3.7 billion. And a loss-making double-chin reduction specialist just got a $2.1 billion bid. It all gives new meaning to “overweighting” stocks.

About 70 percent of Americans are overweight, according to government figures. The problem lies mostly in the country’s fat tail. The percentage of Americans classified as obese has tripled over the past five decades to 35 percent, and the extremely obese have gone from 1 percent to 7 percent.

An obsession with food and investors’ desire for growth is feeding a restaurant IPO craze. Wingstop, the chicken-wing chain, saw its stock pop 61 percent in its first day of trading last week, and is now worth more than $800 million.

Cleaning up the aftereffects of these binges is creating other winners. Fitbit’s top line grew 175 percent last year, and the health-tracking device maker is solidly profitable, with $132 million of income. The mid-point of its indicated float price of $3.7 billion builds in lots of growth. Likewise, fitness chains SoulCycle and Planet Fitness are in training for muscle-bound IPOs of their own.

Antidotes to bulging American waistlines that don’t require breaking a sweat are also propelling a boom, with $12 billion spent on cosmetic procedures last year, and liposuction the most common aesthetic surgery. Case in point: Allergan on Wednesday threw down $2.1 billion for Kythera Biopharmaceuticals, whose first drug, a treatment for reducing double chins, was only approved in April.

Puffed-up restaurant chains, fitness crazes and aesthetic valuations may seem contradictory. But they add up to one easy lesson: don’t bet against the ever-expanding American consumer.

Allergan announced on June 17 that it had agreed to buy Kythera Biopharmaceuticals, a maker of a drug to reduce chin fat, for $2.1 billion, or $75 a share.

Fitbit announced on June 16 that it was raising the indicative price for its initial public offering to between $17 and $19 per share. In the middle of the range, the health tracking-device manufacturer would be worth $3.7 billion.