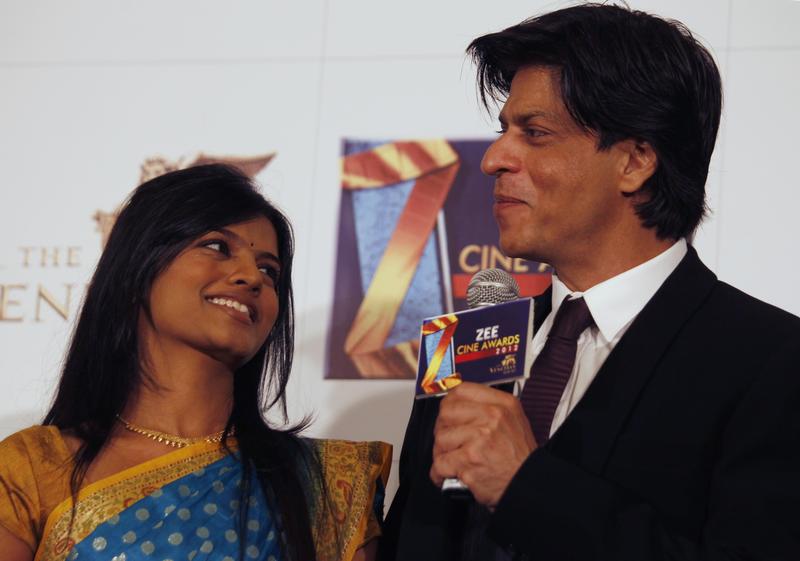 Subhash Chandra is selling 11% of Zee Entertainment to Invesco to pay down debt. The transaction values the top broadcaster at $5.6 bln and fends off a mooted Comcast-led bid. Shareholders miss out on a control premium and face more uncertainty before Zee can realise its value.

Invesco Oppenheimer Developing Markets Fund agreed to pay 42.2 billion rupees to buy the stake from the top shareholder and his affiliates, increasing its stake to almost one fifth.

Media mogul Subhash Chandra and his affiliates owned 36% of Zee Entertainment as of June, and more than 60% of those shares were pledged or otherwise encumbered.