From KKR to KKW 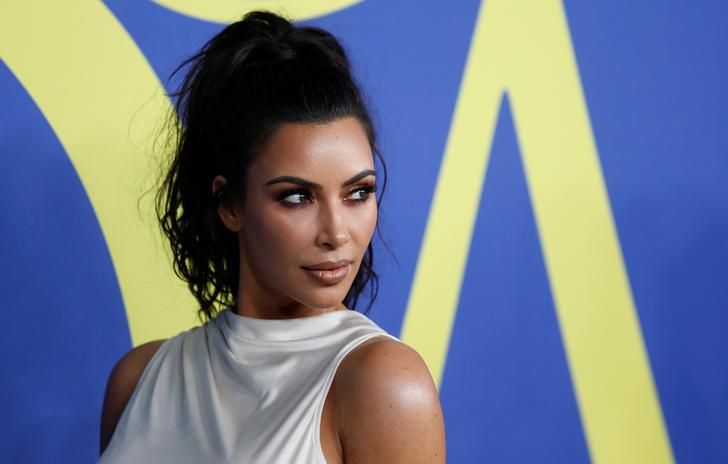 Contouring is a make-up technique which uses shading and highlighting to make the structure of the face look better. Chief Executive Peter Harf hopes a $200 million investment in a fifth of the make-up business of reality star Kim Kardashian West, who has given the method mass appeal, will do the same for Coty. But with an $8 billion debt pile and collapsing sales, it’s more like caked concealer, only drawing the eye to Coty’s flaws.

No financials are available to set against the $1 billion valuation assigned to Kardashian West’s KKW, although those for cosmetics lines Coty already owns have recently been under scrutiny. Forbes last month accused Kardashian West’s half-sister Kylie Jenner, whose own company sold a 51% stake to Coty in 2019 at a $1.2 billion valuation, of providing misleading financial figures to the publication. Jenner said that article contained “a number of inaccurate statements and unproven assumptions”.

Still, looking at their social media following – not as odd as it sounds given Coty believes social media brands are here to stay – Harf paid around $6.60 for each of Kylie’s 183 million Instagram followers, while each of her sister’s 177 million fans were worth around a dollar less. That’s still expensive considering the KKW deal happened after Covid-19 caused sales in the three months to March to fall 20% year-on-year, and did not involve a control premium. The Kylie deal was done at 6.8 times trailing sales, against Estée Lauder’s 4.7 times.

May’s news that buyout group KKR would invest $750 million in Coty, followed by Harf’s appointment as CEO, made it seem like Coty would immediately start to tackle debt that as of end-March was 8 times 2020 EBITDA, on Refinitiv forecasts. The KKW punt suggests he should spend less time hobnobbing with Kardashian West’s mother Kris Jenner – aka the “momager” – and more coming up with a convincing turnaround plan.

Both the Kylie Cosmetics and KKW deals came about through JAB Managing Partner and new Coty Chief Executive Peter Harf’s relationship with the Kardashian-Jenner family and in particular with matriarch Kris Jenner, the FT said.

Both the Kylie Cosmetics and KKW deals came about through JAB Managing Partner and new Coty Chief Executive Peter Harf’s relationship with the Kardashian-Jenner family and in particular with matriarch Kris Jenner, the FT said.