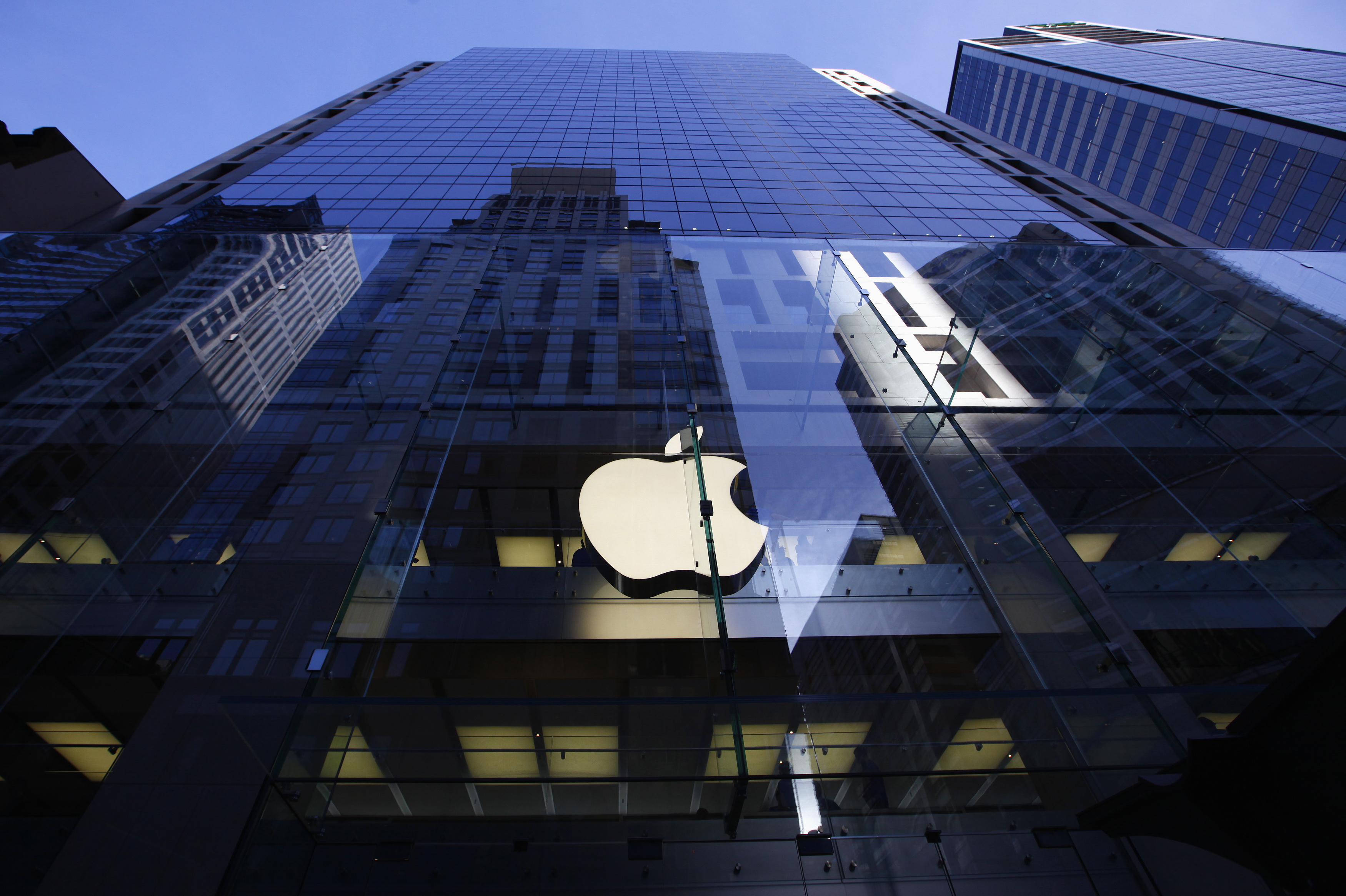 U.S. authorities have dropped a legal fight against Apple after gaining access to a San Bernardino gunman’s iPhone without its help. They have also managed to strongarm both the Obama administration and lawmakers into taking their side. Tech giants can only wish for such suasion.

The U.S. Department of Justice said on March 28 that authorities had gained access to data on an iPhone used by a gunman in a California mass shooting that killed 14 people last year. As a result, the government has dropped its legal case demanding that Apple help the FBI unlock the phone, which the company has refused. Law enforcement officials did not say how it had gained access to the phone.