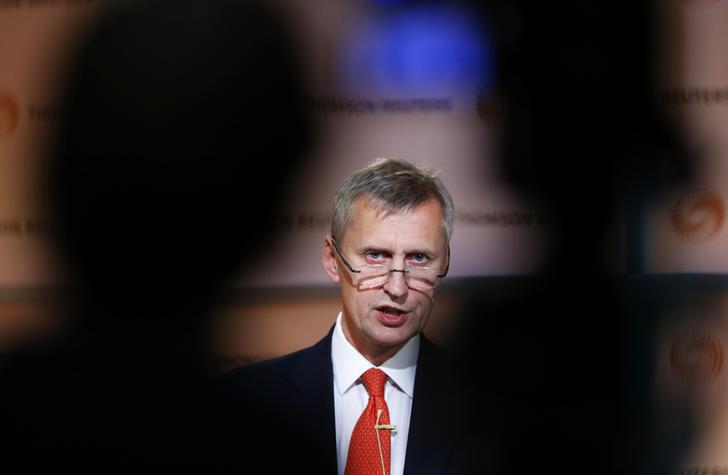 Martin Wheatley keeps his job but loses his bonus after the UK regulator botched a media briefing on insurance in March. The report into the debacle sets out his weak response to the unfolding crisis. If he wasn’t doing a good job otherwise, he would have paid a higher price.

Martin Wheatley, chief executive of the Financial Conduct Authority, will not receive a bonus for 2013/14 after the UK regulator was criticised by an independent report over its handling of an announcement on proposed supervisory work in the insurance sector in March.

Two executives are leaving the regulator.

The report, by Clifford Chance lawyer Simon Davis, found that the FCA’s strategy of giving an advance briefing to a national newspaper was well-intentioned, as it had sought to avoid the nature and scope of its Life Insurance Review being misunderstood when it was announced for the first time in its Business Plan, to be published on March 31 this year.

However, Davis found that the strategy and manner in which the FCA proceeded was “high risk, poorly supervised and inadequately controlled.” When it went wrong on the morning of March 28, the FCA’s reaction was “seriously inadequate.”