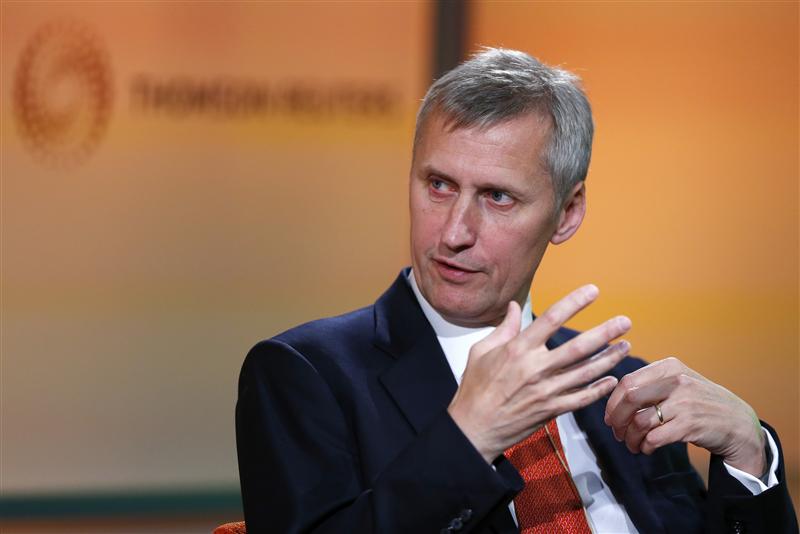 Even regulators get bonuses. Martin Wheatley received an 86,000 pound award last year. The chief executive of the Financial Conduct Authority could win some much-needed kudos by pre-emptively waiving his next payout.

Wheatley is under fire from the insurance industry and even from George Osborne, the Chancellor of the Exchequer, over the FCA’s bungled announcement of a probe into old insurance policies last week. The regulator briefed a newspaper on the matter before formally announcing it. The subsequent report caused market confusion that endured for over six hours before there was a formal FCA press release.

The damage to the market was severe. Some investors sold at possibly distorted prices. But Wheatley does not seem to have been the instigator of the flawed communications strategy. He also moved quickly to launch an independent investigation into the debacle. On the current evidence, the FCA would not be best served by Wheatley paying penance with his job.

But a sign of sacrifice would be a wise way to demonstrate accountability. Wheatley may not get his full bonus this year in the wake of the affair, and wise executives know that in such circumstances the best thing to do is voluntarily decline any payment that may be due. Stephen Hester at Royal Bank of Scotland was the master of the strategy, waiving a 1 million pound award in 2012.

If Wheatley took a carefully announced doughnut – the argot for a 0 percent bonus – it would also show people that he receives pay for performance, just like the leaders of the companies he regulates. The headlines might serve as a helpful reminder of just how much less attractive the financial rewards are for regulators than for the regulated.

Chancellor of the Exchequer George Osborne said on April 3 he had confidence in the chairman and chief executive of the Financial Conduct Authority after the regulator mishandled the announcement of a probe into the insurance sector last month.

Chancellor of the Exchequer George Osborne said on April 3 he had confidence in the chairman and chief executive of the Financial Conduct Authority after the regulator mishandled the announcement of a probe into the insurance sector last month.