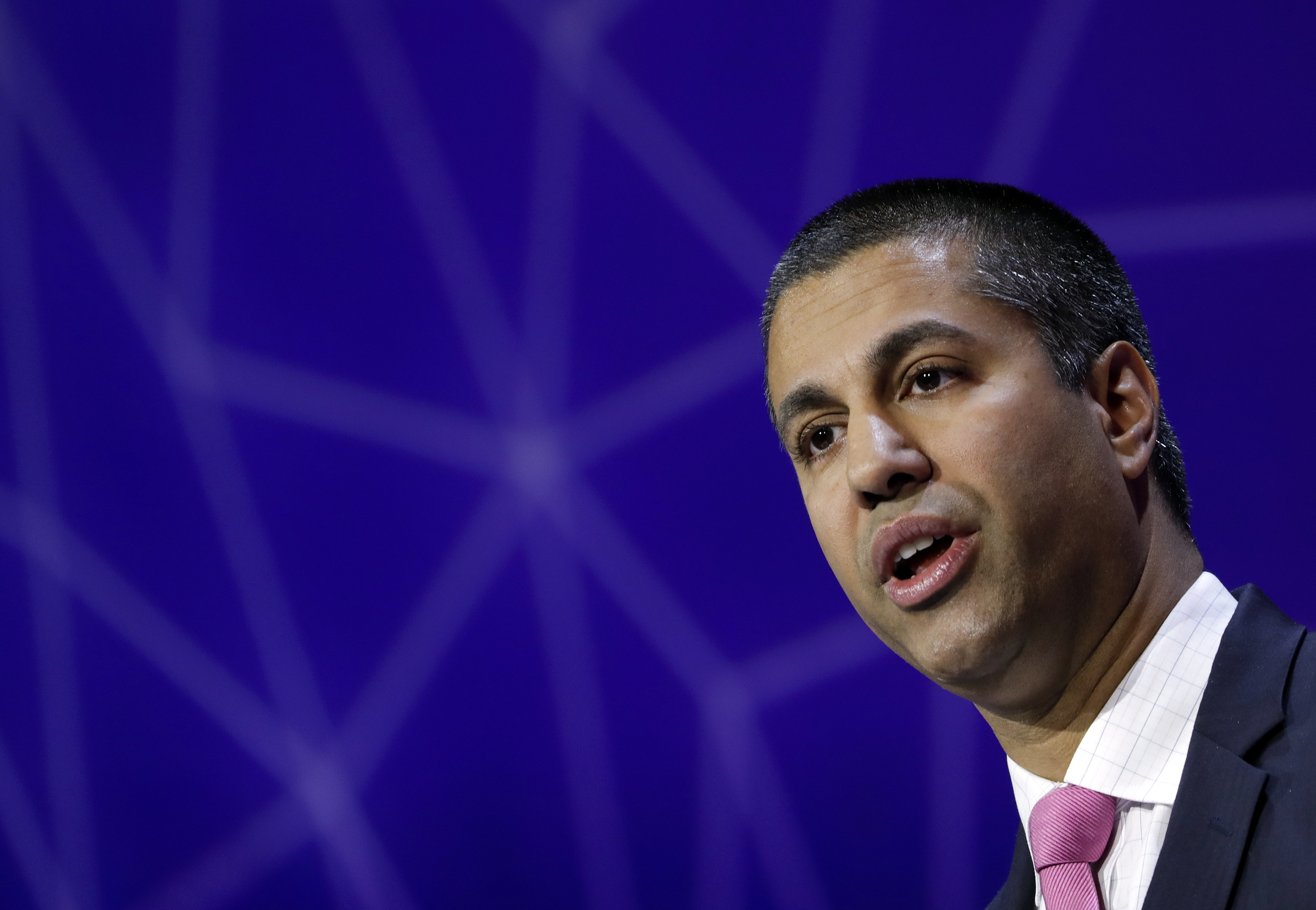 New Chairman Ajit Pai wants to roll back rules that classify high-speed internet as a utility. He reasonably points to reduced investment following their implementation. A defanged regulator overseeing dominant providers of a crucial service, however, would be bad for customers.

Federal Communications Commission Chairman Ajit Pai unveiled plans on April 26 to roll back so-called net neutrality rules enacted in 2015 which classified broadband providers as utilities under Title II of the Communications Act of 1934.

Pai’s proposal would eliminate the “internet conduct standard” which gave the FCC a broad remit over broadband providers, to ensure they did not unreasonably interfere with users' ability to access high-speed internet service or to select the content, applications, services or devices of their choice.

The commission also would seek public comment on how to approach “bright line” rules under which providers are not allowed to block websites, throttle data to customers or establish “fast lanes” under which customers could pay for preferential treatment of their data. These provisions also prohibit broadband operators from prioritizing content and services from their affiliates.