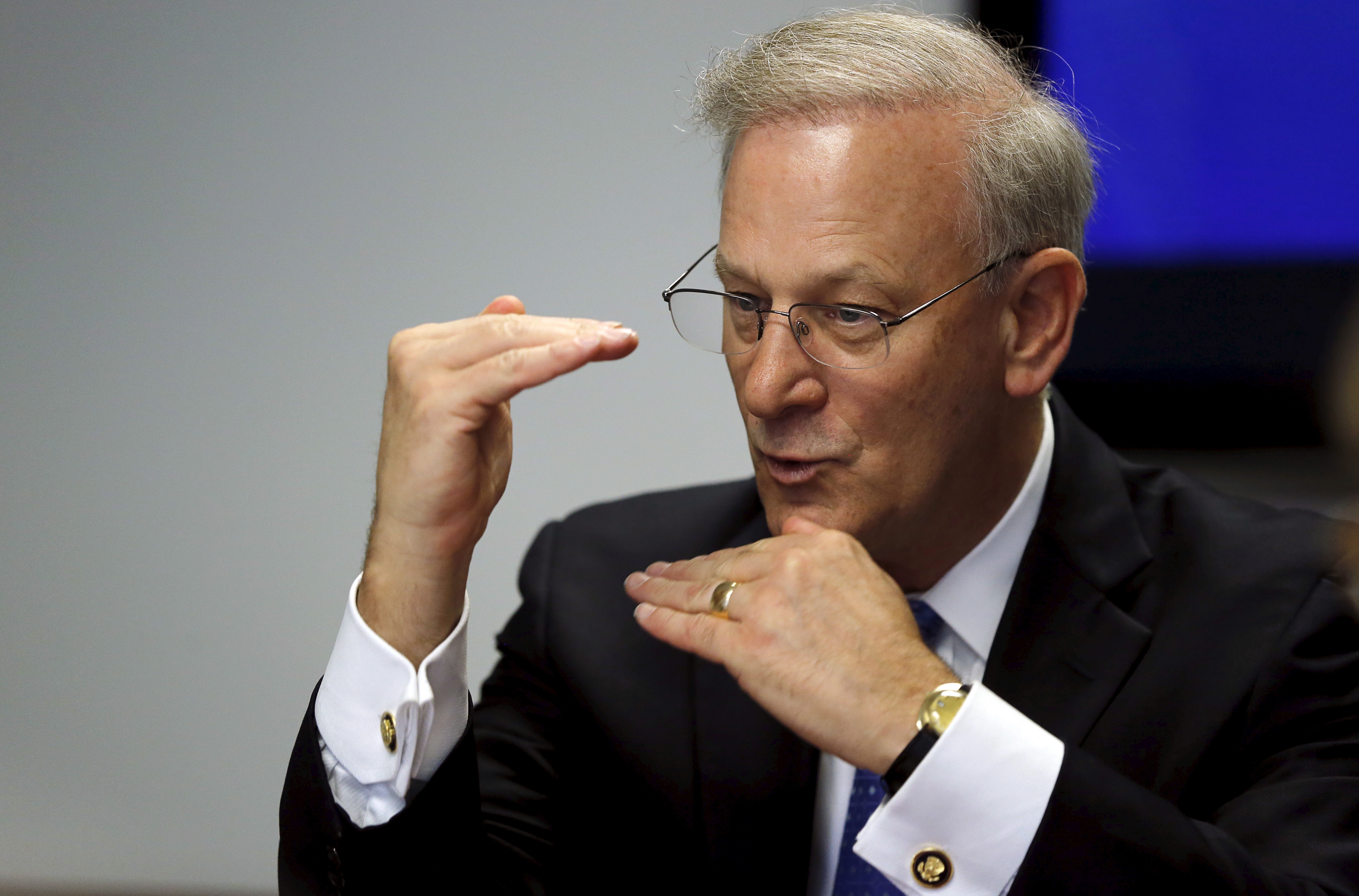 Thomas Hoenig, the U.S. watchdog’s No. 2, used his swan song to criticize recent moves to ease bank-capital standards. It’s a cry in the wind given the deregulatory bent of Jelena McWilliams, likely the next FDIC chair. Yet forgetting history can sow the seeds of future crises.

Thomas Hoenig, vice chairman of the Federal Deposit Insurance Corp, said the United States should maintain tough bank capital requirements even as it seeks to provide lenders with relief from some other regulations.

In a speech at the Peterson Institute for International Economics on March 28, Hoenig said a provision in a bill passed by the Senate earlier this month that would ease capital requirements on custody banks was “a serious policy error.” He also labeled as “counterproductive” a recent agreement by the Basel Committee on Banking Supervision setting a leverage ratio, or capital as a percentage of overall assets, below the standard currently applied in the United States. If U.S. regulators adopt the Basel rule, it could enable the eight largest banks to reduce their combined capital by as much as $145 billion, he said.

Hoenig, whose term ends on April 2, said the requirement that banks draw up so-called living wills for how they can be dismantled in case of failure is “cumbersome, political and misleading.” He also said the Volcker rule against proprietary trading could be “greatly simplified” and small and mid-sized banks could be exempted from a wide range of rules.

The Senate Banking Committee in February approved Jelena McWilliams, the chief legal officer of Fifth Third Bancorp, to succeed Martin Gruenberg as chairman of the FDIC. She needs the approval of the full Senate to take office.

(The second paragraph above has been corrected to make clear Hoenig was referring to the new Basel leverage ratio when he said U.S. adoption could enable big banks to reduce capital by $145 billion.)