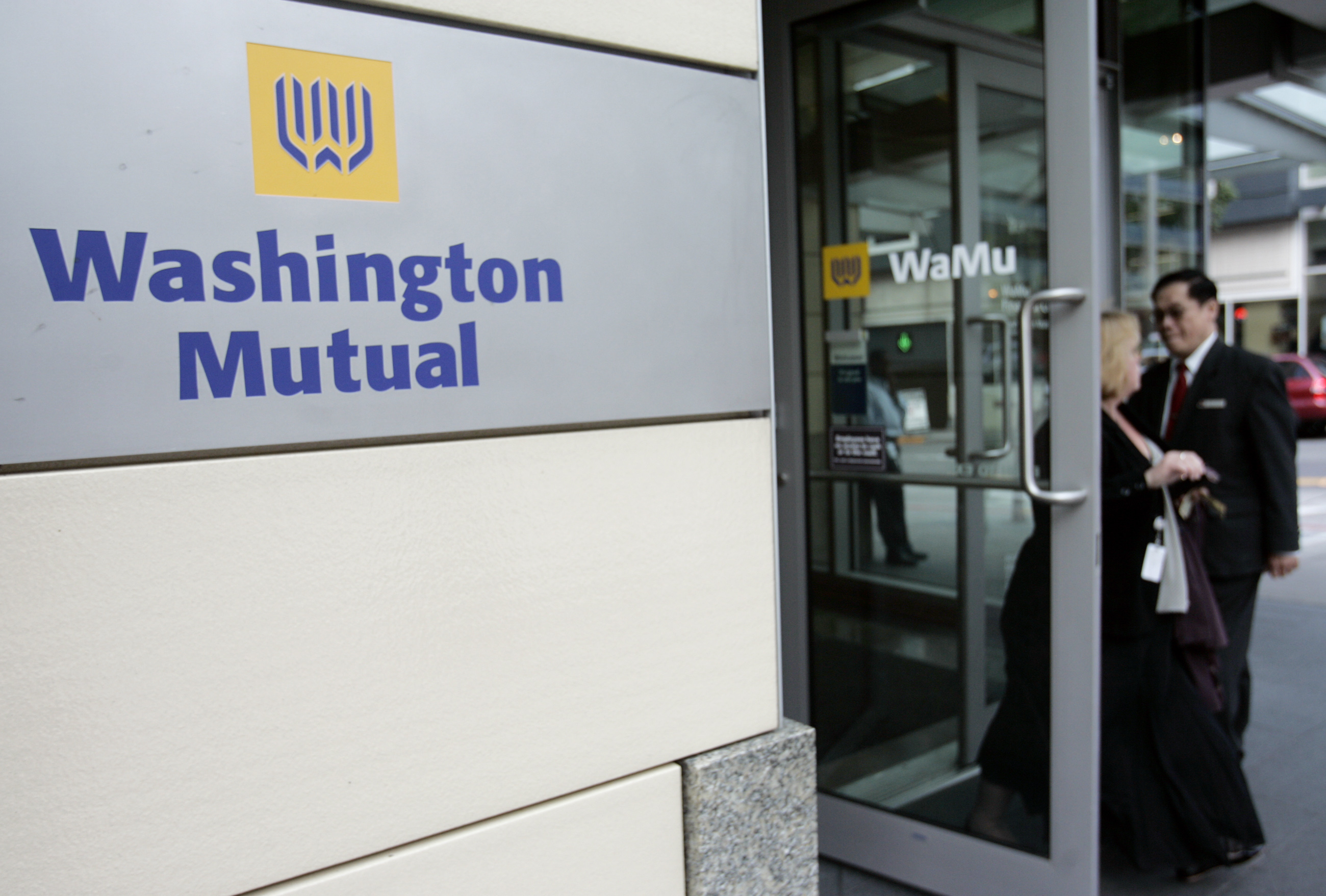 The U.S. watchdog has extracted only $75 mln from three former executives, mostly paid by insurance. For skeptics, it’s another inadequate rap for alleged financial rogues. But raising penalties and booting deals won’t help. Making suits and punishment more predictable might.

The U.S. Federal Deposit Insurance Corporation has settled its lawsuit against three former executives of bankrupt Washington Mutual for less than $75 million, a small fraction of the $900 million that the regulator initially sought, the Wall Street Journal reported citing people familiar with the situation.

WaMu’s failure was the largest in history for a U.S. bank.