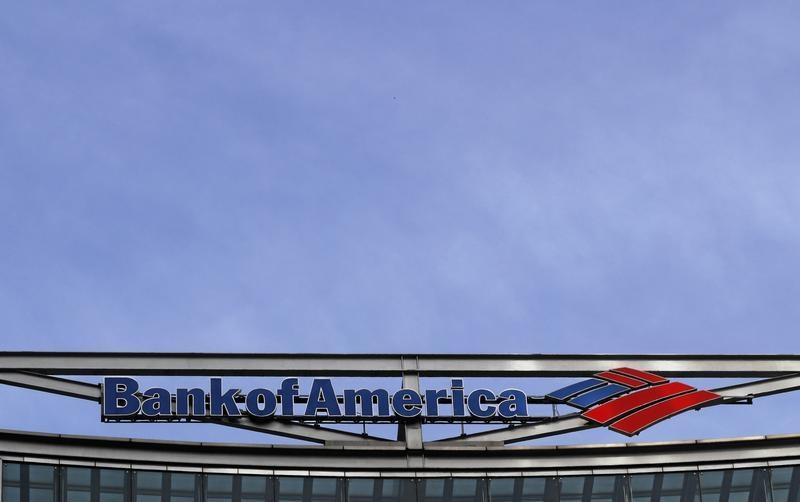 The U.S. regulating duo said five top U.S. banks delivered faulty plans. The assessment may be reasonable, but the way the long-delayed information was disseminated wasn’t. Botching a simple message in stable times isn’t a comforting sign for how watchdogs might handle a crisis.

The results of living-will submissions from the largest U.S. banks were reported by the Wall Street Journal on April 12, during market hours. As a result, financial regulators accelerated the official release of the results to 8 a.m. EDT on April 13, before the market opened and the same day on which JPMorgan reported its first-quarter earnings.

- JPMorgan was one of five banks whose 2015 resolution plans were found “not credible” or would not facilitate an orderly resolution under the U.S. bankruptcy code, the Federal Reserve and Federal Deposit Insurance Corp said. The others were Bank of America, Bank of New York Mellon, State Street and Wells Fargo. The watchdogs have referred the leak to officials at their agencies who can investigate it.