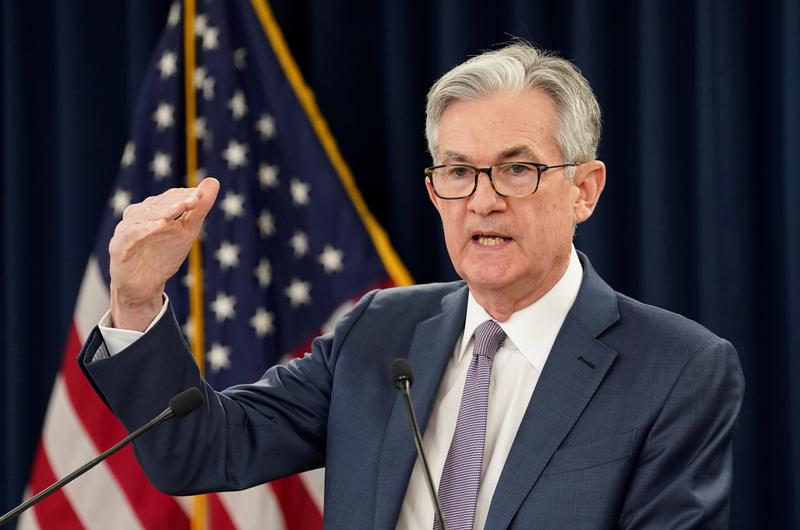 The U.S. central bank slashed interest rates, increased government bond buying and made it easier for foreign firms to get dollars. It’s an impressive response to the Covid-19 crisis. But without fiscal stimulus or adequate public health remedies, the Fed can only do so much.

The U.S. Federal Reserve cut interest rates to near zero on March 15 and announced a raft of measures to help banks lend and improve the availability of dollars in global markets, amid the rapid global spread of the Covid-19 disease.

The Fed cut its policy rate to a target range of between 0% and 0.25% from 1%-1.25%, already down after an emergency half-percentage point reduction on March 3. It said it would buy Treasuries and mortgage-backed securities amounting to at least $700 billion in coming weeks in order to support employment and price stability.

Along with other major central banks, the Fed also made it cheaper for financial institutions in other countries to access dollars in times of stress, cutting the price of swap lines set up during the financial crisis.

Furthermore, the central bank said deposit-taking institutions could borrow from its so-called discount window for up to 90 days, and that it would support banks who chose to tap the capital and liquidity buffers they have built up since 2008’s crisis.