Right side of balance sheet 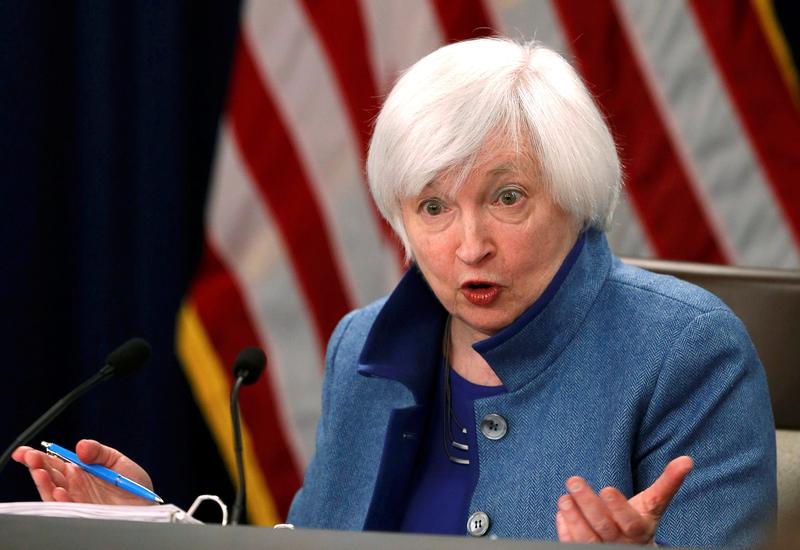 The U.S. central bank will start shrinking its $4.5 trln bond portfolio next month. The timing is risky, with lawmakers set to spar over government funding and the debt ceiling. Fed downsizing will also cut the $92 bln it sent to Treasury last year, adding to budget pressures.

The U.S. Federal Open Market Committee on Sept. 20 said the Federal Reserve would start reducing its $4.5 trillion balance sheet in October. Prior to the 2008 financial crisis, the Fed's balance sheet totaled under $1 trillion. According to a plan laid out by the Fed in June, proceeds from repayments of Treasury bonds, mortgage-backed securities and other holdings will no longer be reinvested in more bonds.

The FOMC also said it would keep its target overnight interest rate unchanged in the 1 percent to 1.25 percent range.

At the Shadow Open Market Committee fall meeting on Sept. 15, economist Peter Ireland of Boston College argued that the effect of reducing the balance sheet is ultimately equivalent to an open-market sale of bonds by the Fed of the kind it would undertake in order to push up the fed funds interest rate.