Wisdom to know the difference 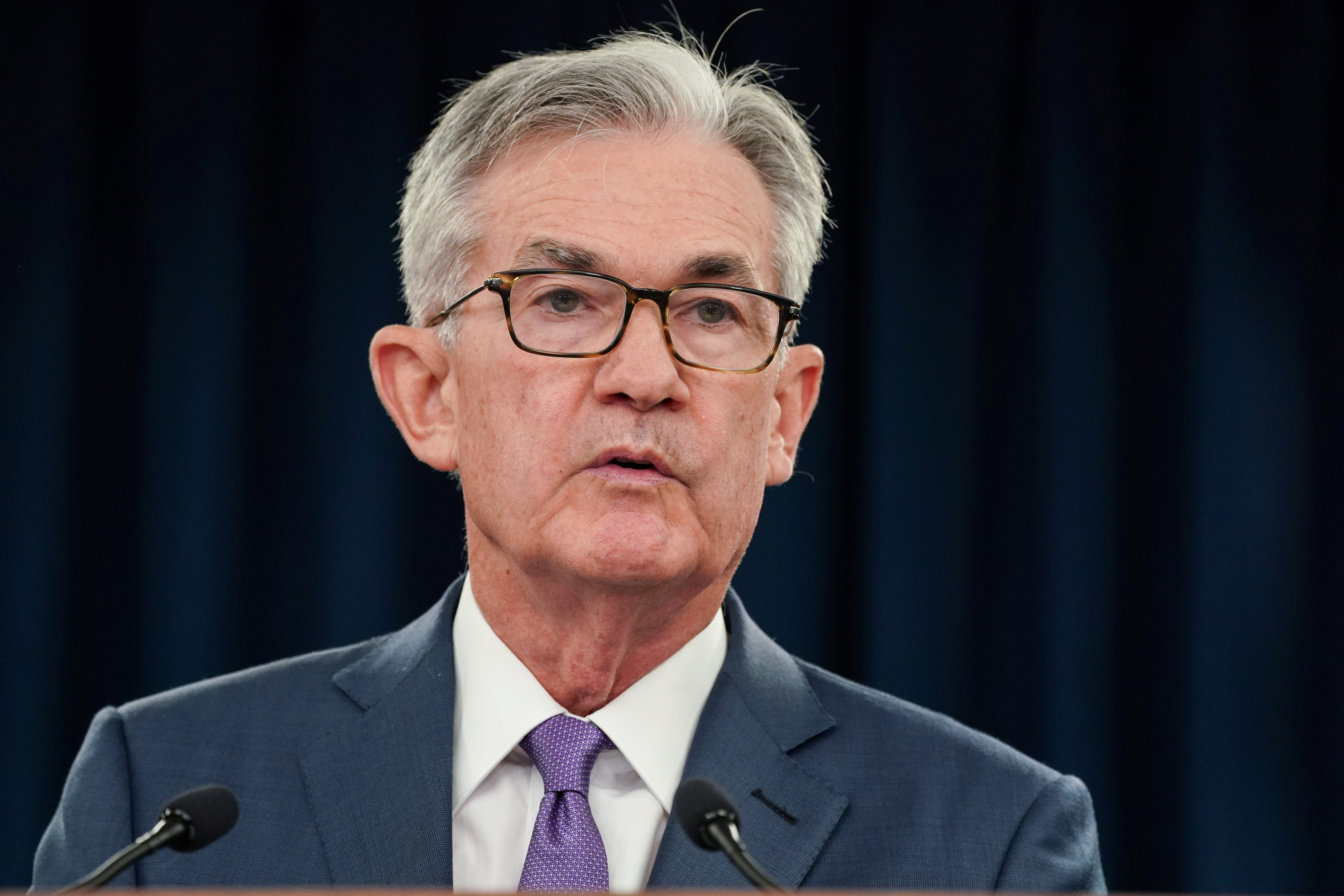 Jay Powell hopes to control what he can and rise above what he can’t. His speech at Jackson Hole highlighted trade battles, which he can’t influence, as a new challenge for rate-setters. But his tone suggests more willingness to weigh policy threats when shaping monetary policy.

In a speech at the annual Jackson Hole monetary conference, Powell added that there is no recent precedent to guide the Fed, and noted that while monetary policy can spur consumer spending and business investment, it doesn’t have influence over global trade rules.

“We can, however, try to look through what may be passing events, focus on how trade developments are affecting the outlook, and adjust policy to promote our objectives,” he said.

Separately on Aug. 23, China said it was imposing an up to 10% tariff on about $75 billion worth of U.S. goods. The United States had previously said it would impose a 10% levy on about $300 billion worth of Chinese imports in September and December.

In response, U.S. President Donald Trump tweeted that he was ordering American companies to find an alternative to China. He also asked whether the “bigger enemy” was Chinese President Xi Jinping or Powell, who he has repeatedly pressured to cut rates.