The Don of central banking 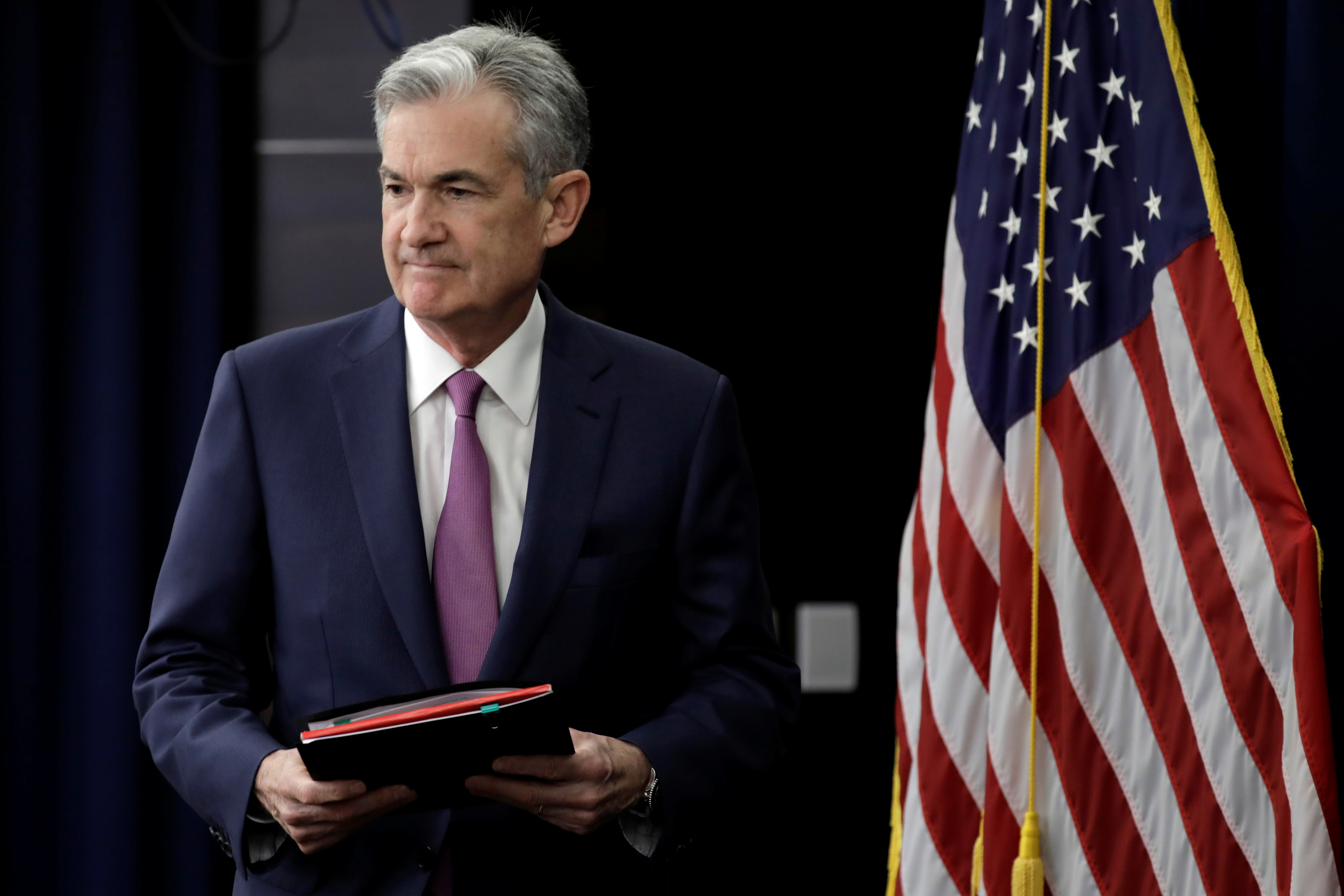 In prepared remarks opening the conference on June 4, Fed Chairman Jerome Powell said the U.S. central bank will respond “as appropriate” to the risks posed by a global trade war and other recent developments.

The so-called “dot plot” of the forecasts of individual members of the rate-setting committee, released in March, showed none of them expected the FOMC to cut rates this year or next, and several expected hikes.

Market-implied measures of the Fed funds rate, however, suggest a 99% probability of at least one quarter-point cut by the end of 2019, from the current target range of 2.25-2.5%, according to CME’s Fedwatch tool.