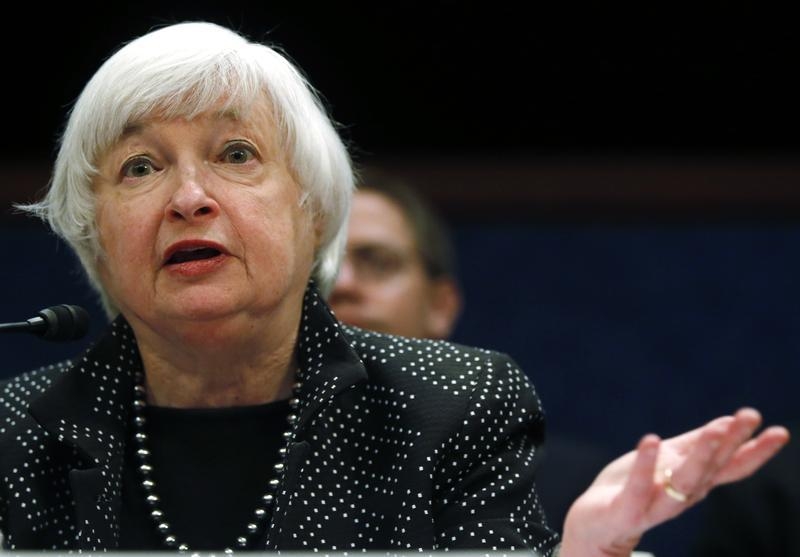 U.S. Federal Reserve Chair Janet Yellen testified on Feb. 25 before the House Financial Services Committee as a part of her semiannual monetary policy report to Congress. Her discussion with lawmakers became more heated on her second day of questioning than it was with the Senate on Feb. 24 after Republicans questioned Fed independence and whether Yellen was politically biased.

Lawmakers complained that Yellen met almost weekly with the White House but spoke with members of Congress far less frequently. They also criticized the Fed boss for giving a speech on income inequality a few months before last year’s midterm elections because it addressed an issue high on the agendas of Democratic candidates and President Barack Obama.