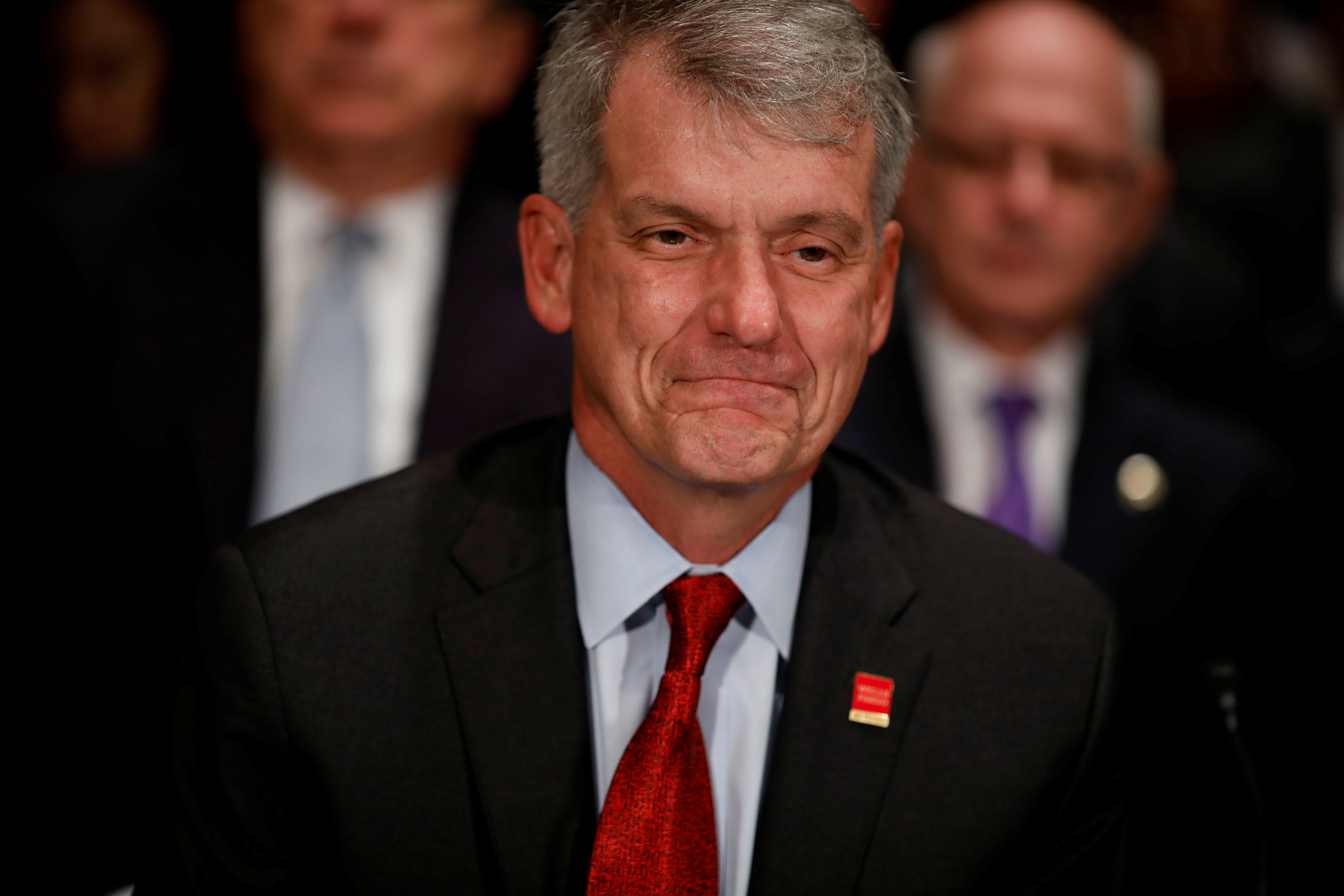 Investors wiped $26 bln off the U.S. lender’s value after Janet Yellen censured it on her last day. That worsens the weak stock-price record since Sloan became CEO. Wells’ top line is growing more slowly than rivals’, too. A new boss could be the cultural change the bank needs.

Shares in Wells Fargo fell some 8.2 percent by mid-afternoon in New York trade on Feb. 5, wiping almost $26 billion off the market value of the San Francisco-based bank.

On Feb. 2 the Federal Reserve said it has forbidden Wells Fargo from growing its assets beyond the nearly $2 trillion it had on its balance sheet at the end of 2017. The bank also has to improve governance and risk management and strengthen the effectiveness of oversight by its board.

Wells Fargo will be allowed to add to its assets again once it convinces the Fed that it has made sufficient improvements.

Chief Executive Tim Sloan told shareholders that the restrictions would probably reduce the lender's earnings by $300 million to $400 million this year. That equates to around 1.7 percent of the $23.7 billion Wells is expected to earn this year, according to the consensus estimate of sell-side analysts.