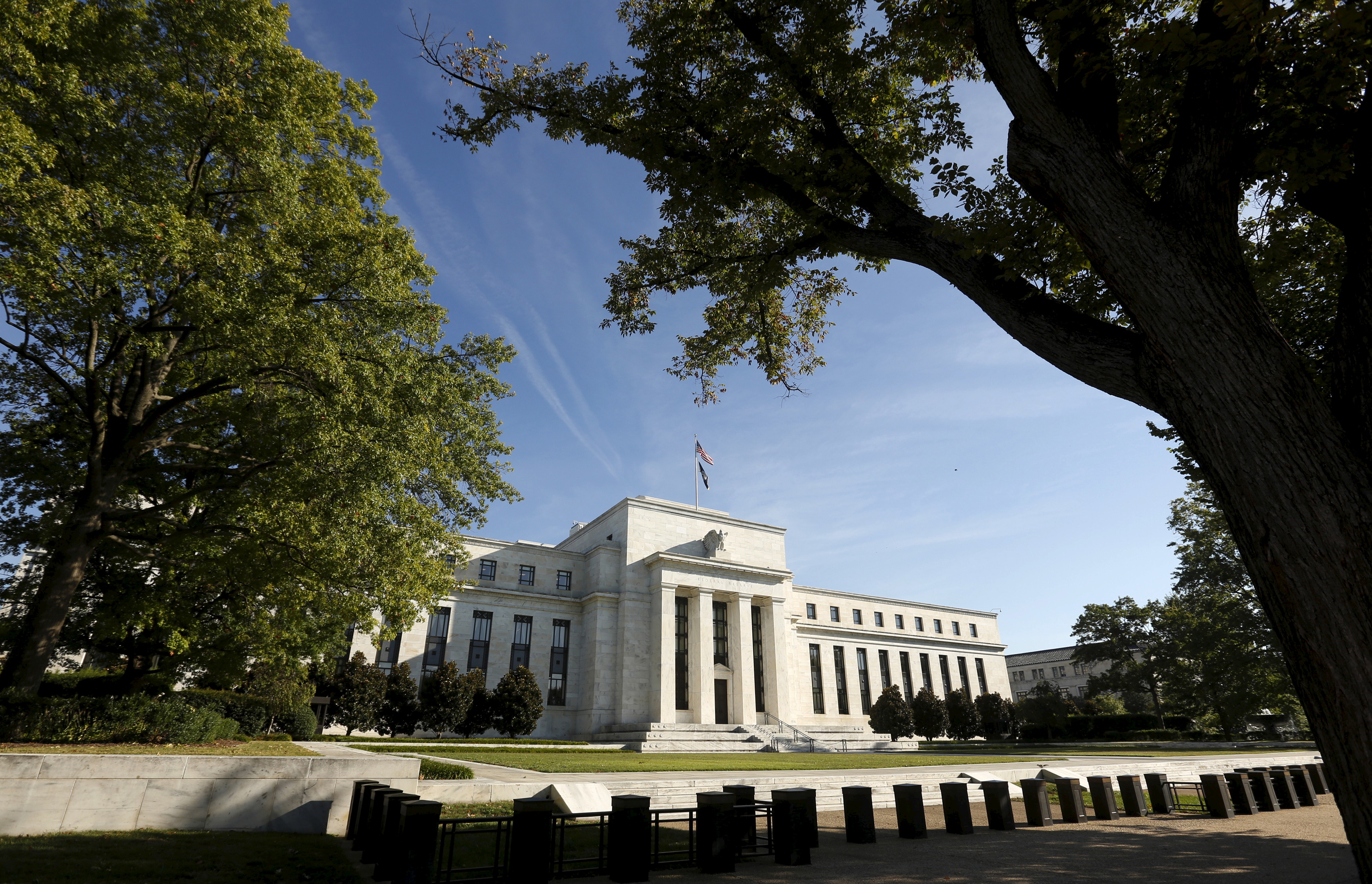 Another interest-rate reduction is what traders wanted. But U.S. stocks just hit a record high, the economy is chugging along with solid – if not spectacular – growth, and inflation has crept up. The Fed’s touted data dependency is looking more like addiction to the markets drug.

The U.S. Federal Reserve’s policy-setting committee on Oct. 30 cut its target range for the overnight federal funds interest rate by a quarter point to 1.5%-1.75%, the third straight reduction since July. It signaled the rate-cut cycle might be at a pause. The Federal Open Market Committee dropped a previous reference in its policy statement that it "will act as appropriate" to sustain the economic expansion – language that was considered a sign for future rate cuts.

U.S. gross domestic product grew at a 1.9% annualized rate in the third quarter, mostly on the back of inventory accumulation, consumer spending and government spending, the Bureau of Economic Analysis said on Oct. 30. Business investment declined for the second straight quarter according to the first official GDP estimate for the period. The BEA says annualized growth was 3.1% in the first quarter this year and 2% in the second quarter.