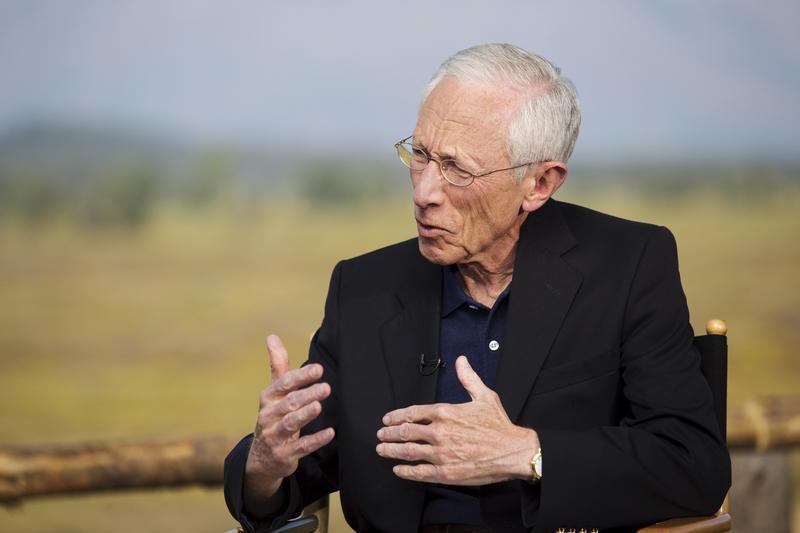 Fischer also pointed to falling oil prices and labor market slack as factors that may have suppressed price increases over the past several months.

He was, however, circumspect about whether the Fed should start raising interest rates from the current near-zero level at its next monetary policy meeting on Sept. 16-17. Among other things, he suggested the monthly U.S. jobs report for August, due on Sept. 4, would be relevant to that decision.

The cautious confidence from Fischer, as well as from Bank of England Governor Mark Carney who also spoke at the symposium, suggests at least two major central banks are poised to look beyond the recent week of financial-market turmoil brought on by fears that China’s economy is faltering.