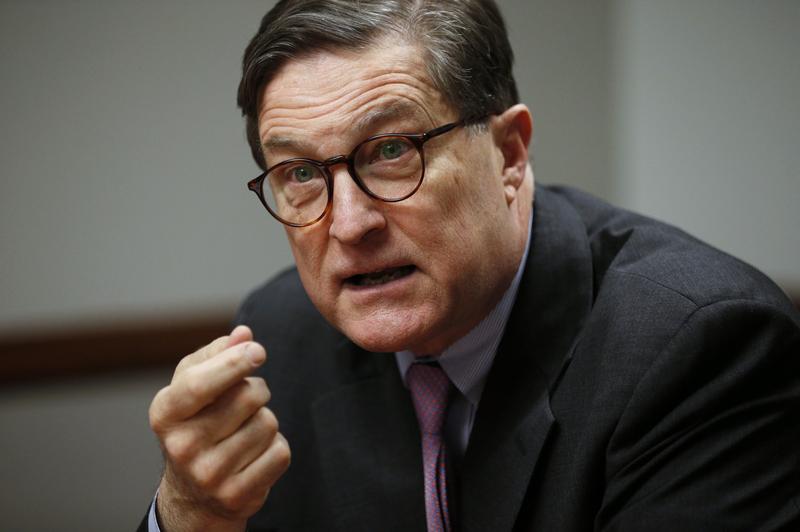 The Richmond Fed president quit after saying he had a hand in leaking policy details in 2012. It’s a shock at an institution that hates surprises. The central bank’s slowness to examine itself may fuel demands for closer scrutiny – and sets a poor example for banks it regulates.

Richmond Federal Reserve President Jeffrey Lacker left the U.S. central bank on April 4 after saying a conversation he had with a Wall Street analyst in 2012 may have disclosed confidential information about Fed policy options.

"It was never my intention to reveal confidential information," Lacker said in a statement describing an Oct. 2, 2012 conversation with an analyst from Medley Global Advisors.

The next day, Medley unveiled details of a September Fed policy-setting meeting that considered expanding bond purchases, one day before the publication of the central bank's own record of the discussions. The leak prompted both internal and external investigations.

The Richmond Fed said in a statement: "Once our bank’s board of directors learned of the outcome of the government investigations, they took appropriate actions."